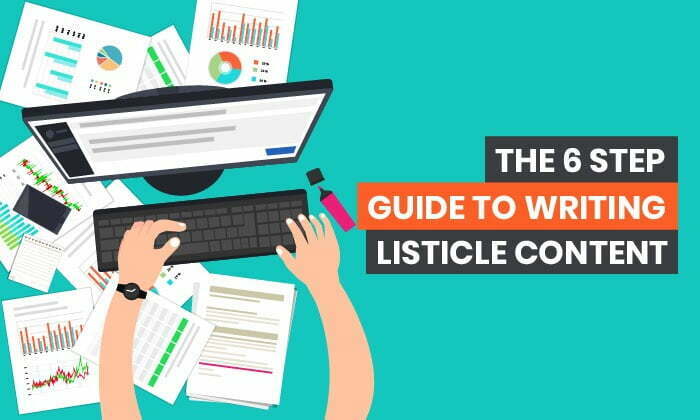 Ah, yes. The mythic ideal of going viral. That ole chestnut. Once the hallowed pursuit of every content marketer. Creating a video for a brand that gets seen, shared, and liked so many times spawns its own HBO series of memes, homages, and spoofs. In my case, the first Alienation example was a long-form Facebook piece I penned which clocked over 35,000 views and almost half as many shares. I forget the exact amount because a few days later, it became a SMH opinion article only to score a mere fraction of the page views my initial post (curiously, the original story has disappeared from my social media feed altogether have no idea how).

The second was an illustration I shared by an artist called James Fosdike (and for the record, I attribute its 88,000+ views more to his powerful political cartoon than my accompanying rant). The point being, as Social Caffeine’s Lori R. Taylor said the other day, “Going viral is not an outcome; it’s happening. Sometimes it happens; sometimes it doesn’t. Just remember, fans are vanity, and sales are sanities.” So, putting aside the flawed if not naïve premise of the goal (are we better off asking if the strategic purpose behind the video is really served by ‘going viral’ or should we be more concerned about how precise it is in reaching a desired audience and affecting change in their behavior?), it remains an understandable question.

Is there really some magical secret golden recipe for crafting a viral video that clocks up more collective kudos than cute cats doing slapstick on YouTube? In search of an answer, I consulted the oracle (read: I Googled it), and sure enough, a guy called Kevin Allocca and his 2012 TED talk popped up. At the time, Kev’s day job was trends manager at Youtube. Holding court for seven minutes or so, he put going viral down to three simple things: “tastemakers” (we call them influencers in 2016), “communities of participation,” and “unexpectedness 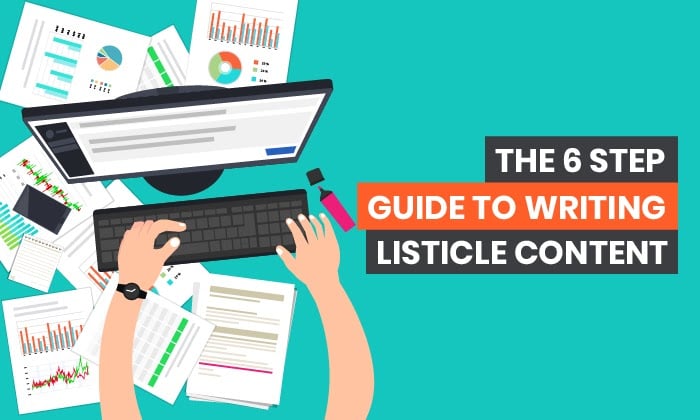 .” Of the three viral video examples Allocca sites, one is a beardy mountain man cackling hysterically at a double rainbow which inexplicably materializes over Yosemite National Park (imagine an early equivalent of the Chewbacca Lady, but not as funny), the second is Rebecca Black’sFriday (either an anomaly or an atrocity of the worst kind, I’m not sure), and the third is the infamous 8-bit pixel animation Nyan Cat (if you haven’t seen this, then my advice is to save yourself a lobotomy and don’t click on the hyperlink).

Still, since Kev’s talk, the videos have amassed roughly 43.5, 99, and 130 million views, respectively. Keep in mind this was 2012, so the interwebs worked differently. In contrast to the pay-for-play arena, it is now, back then, viral Youtube clips arose more out of the vagaries of chaos math than anything else, which is why Kev’s logic sounds a bit nebulous. Really, unexpectedness? At best, that seems like a rather simplistic interpretation of storytelling tropes or reversal to provoke engagement. I mean, imagine pitching a video nowadays to a brand manager with that as your ROI justification: “Rest assured, this video will go viral because it’s… [cue drum roll]… unexpected!” Huh? [Disclaimer: Kev is now head of trend and culture at Google, so the guy’s clearly doing okay for himself, and fingers crossed he doesn’t blight us with bad SEO because we missed his TED talk.]