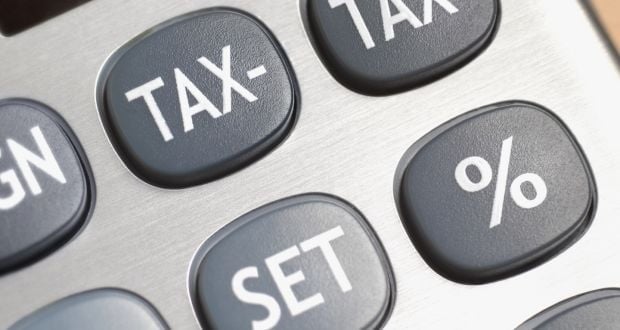 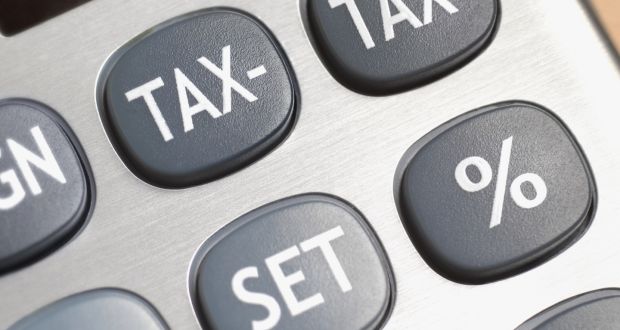 The costs of funding the nominal reductions indirect taxes – including universal social charge (USC) – are to be covered by not indexing tax credits and bands (the inflation tax) and withdrawing the tax credits for those on higher incomes. Both of these measures are deplorable tax policies. First, the inflation tax is bad. It is arbitrary and hits not those on higher incomes most but rather those at the points of the income distribution where tax rates are increasing most rapidly – that is, those who are brought into the tax net or the higher rate of tax by inflation.

The second proposal (that of withdrawing tax credits from those on higher incomes from 2018) would increase the effective marginal tax rate of 8.25 percent in certain income ranges. Effectively this would introduce a third rate of income tax by stealth. The rate would fall once a certain income level is exceeded. The Mirrlees Review examined this feature of the UK system. It recommended an end to “pointless complexities” by ending “the opaque practice of tapering personal allowances” by moving “to a transparent, coherent rate schedule”. An increase in the higher rate of tax on incomes over a certain threshold would have the merit of being more rational and transparent.

Looking at international comparisons, Ireland is very unusual in applying the higher tax rate at a relatively low income. The IMF has argued: “This places a large tax burden on middle-income households, undermines female labor-force participation, creates welfare traps for low-skilled workers, and discourages high-skilled worker migration to Ireland.” To do anything meaningful to deal with this issue will take more resources than will be available unless there are countervailing increases in other taxes. In other words, we need tax reform rather than mere tax reduction.

The cost of widening the income tax standard rate band is substantial. An increase in the €500 (1.5 percent) band for single people (€1,000 for married) would cost €109 million in a full year. Where might the resources be found? OECD research has found that corporate taxes are the most harmful for growth, followed by personal income taxes and consumption taxes. Recurrent taxes on the immovable property appear to have the least impact. “A revenue-neutral growth-oriented tax reform would, therefore, be to shift part of the revenue base from income taxes to less distortive taxes such as recurrent taxes on immovable property or consumption.”