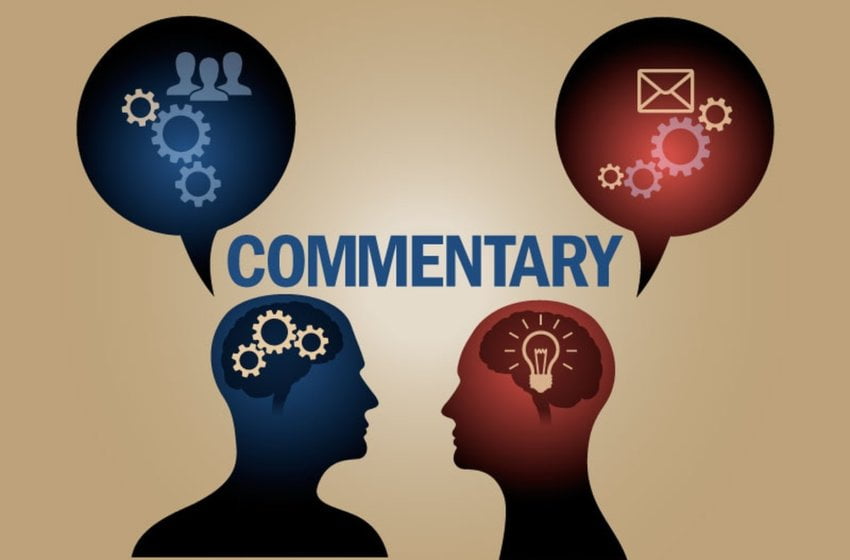 After 74 days on the market, Pokemon Go last week lost the top revenue spot in Apple’s U.S. app store to Clash Royale, although it remains the highest-grossing app in Google’s Play store. While it may not be attracting as much revenue, Pokemon Go certainly has attracted more regulatory scrutiny than traditional mobile gaming apps like Clash of Clans or Candy Crush.

Pokemon Go is arguably the most popular implementation of “augmented reality” (AR) technology to date, with a peak of more than 25 million users and 500 million downloads. The Tech Policy Lab at the University of Washington defines AR as “a mobile or embedded technology that senses, processes, and outputs data in real-time, recognizes and tracks real-world objects, and provides contextual information by supplementing or replacing human senses.” In other words, AR overlays information on the world around us. 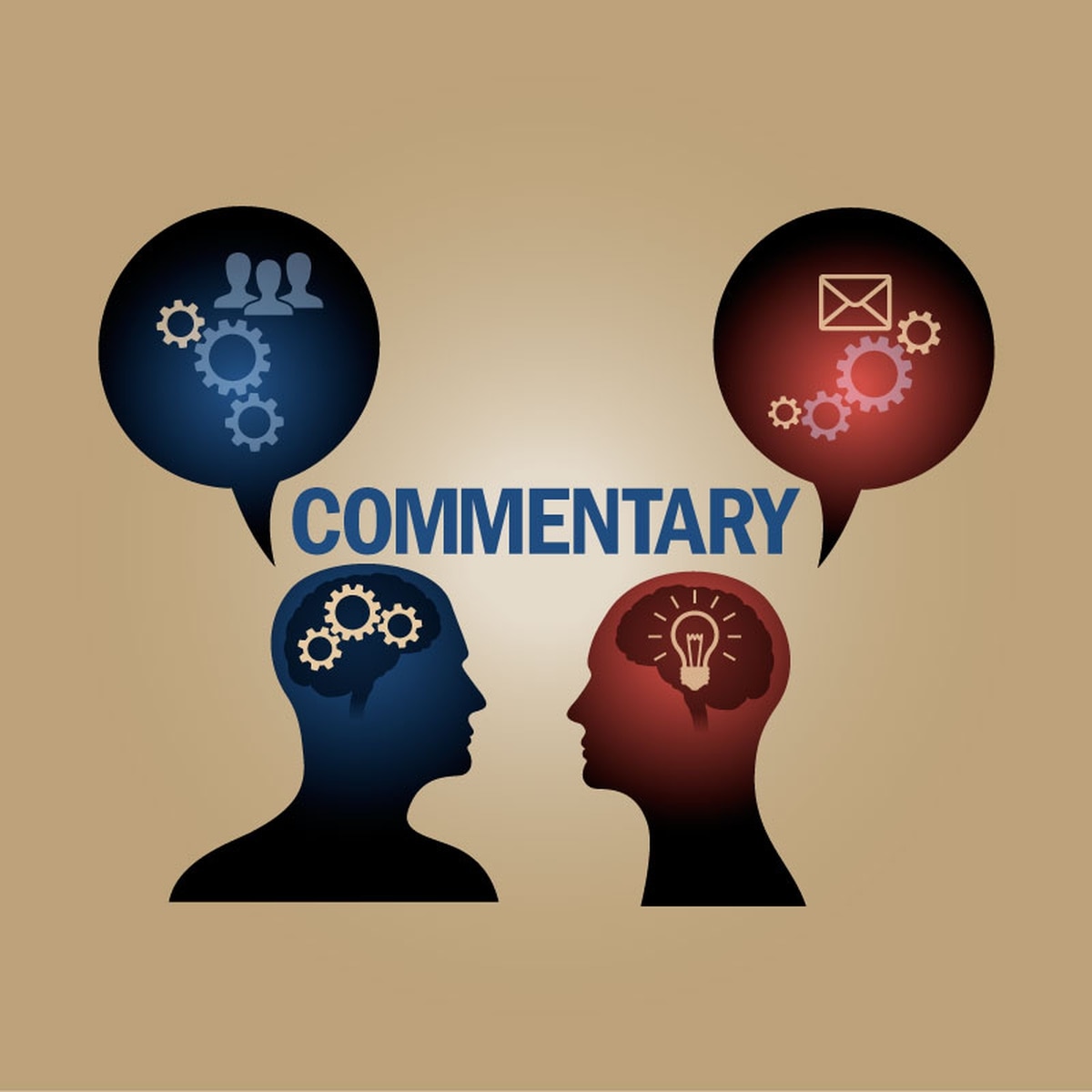 Pokemon Go’s location-based gaming feature means that players have to travel to different physical locations to battle artificial creatures. Walks become quests to “catch ’em all,” parks become stages for friendly poke-battles, and strangers become potential allies. By contrast, traditional mobile games, whose players are usually stationary, do not respond to real-world triggers. This immersive, real-world experiential factor has inspired users and drawn so much concern from the public, policymakers, and governments. One week after the app’s launch, Sen. Al Franken (D., Minn.) wrote to Niantic Inc. CEO John Hanke to interrogate the company’s privacy practices about user data. It didn’t help that reports of privacy-related mishaps accompanied the game’s rollout.

Pokemon Go’s account-creation process on iOS erroneously requested full access to users’ Google accounts. Users also could download malicious third-party apps and add-ons that contained remote-access tools. Pokemon Go was the victim of a Distributed Denial of Service attack that brought down servers for U.S. and European users to top it off.

Deaths and injuries related to distracted drivers or pedestrians have triggered concerns about health and safety. Iran banned the game, citing security concerns. The city of Des Moines, Wash., asked to be removed from Pokemon Go because of congestion-related safety concerns. Officials from Wisconsin’s Milwaukee County claimed the game was making young people addicted and threatening the safety of its residents.

The reaction indicates that health and safety, privacy, and cybersecurity are three likely areas of potential future regulation for augmented reality. My paper “Reality Check: The Regulatory Landscape for Virtual and Augmented Reality” goes into further depth on these issue areas and a few more, including free expression, intellectual property, and concerns with e-commerce. I argue that introducing AR-specific legislation would be a mistake. The threat of lawsuits, bans, and regulatory red tape would prevent experimentation in an industry where transformative applications of AR are still emerging.

As with other platforms, AR technology is only as good as the people who use it. Regulations intended to weed out the bad applications of this technology risk unintentionally discouraging the development of good applications. For example, AR apps can provide live descriptions of scenes for blind people and overlay real-time subtitles for deaf people. Augmented reality can lower the cost and risk of training people to perform dangerous or skilled labor such as driving, welding, and even surgery. Try Know. You can play video games or listen to podcasts, but you experience AR. That makes all the difference to users and legislators.