I witnessed these successes in New Brunswick, New Jersey as an AmeriCorps service member with FoodCorps in 2014-2015. All kindergarten through eighth-grade public school students receives free school breakfast — a pivotal part of ensuring the students I taught were focused and engaged. Three preschools run by the Puerto Rican Action Board received materials to start school gardens through the grants program and funding through Rutgers Cooperative Extension. Seeing a child’s eyes light up after trying zucchini pizza boats with zucchini picked from their school garden reinforced how transformative these programs and policies are in building a culture of health. 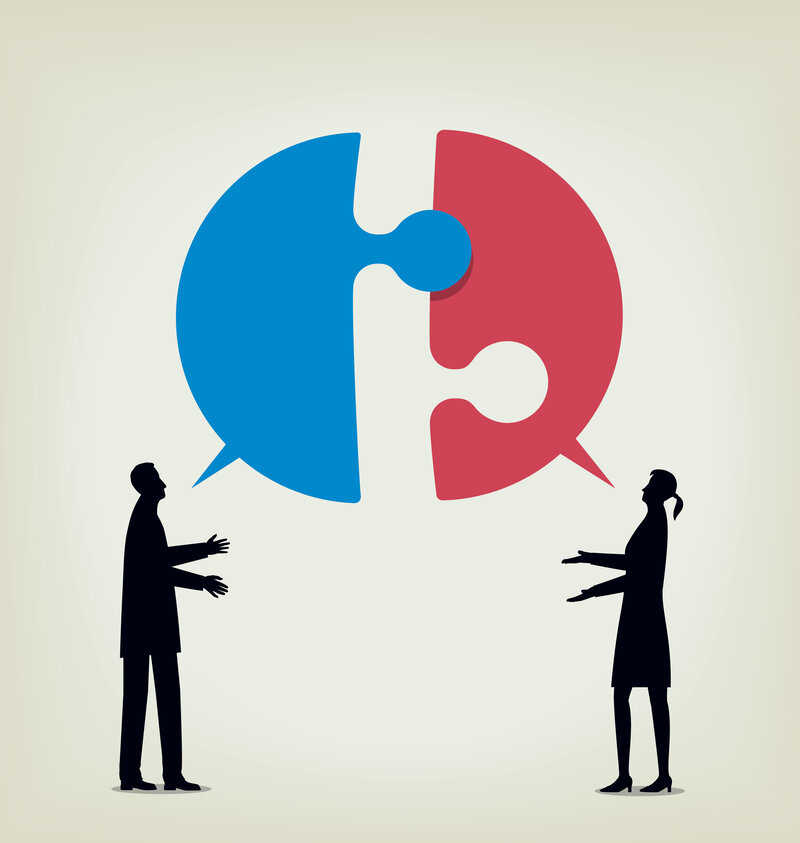 However, our nation’s children have since been at the center of an odd, partisan school food fight, backed by House Republicans calling for weaker nutritional standards so schools can deal with the increased associated costs. Nevertheless, teachers and staff at schools across the country did what they could for their students with great success: 95 percent of schools provide more nutritious meals that meet or exceed standards.

Now, more than five years later, the passage of the 2015 CNR is long overdue. Despite a generally positive and strong bill proposed by the United States Committee on Agriculture, Nutrition, and Forestry, the House Education and Workforce Committee chose not to adopt the Senate compromise and presented a bill that would negatively impact school food and student health. Under the House’s version, thousands of children would be denied the nutritious meals they need for their health and academic achievement. The meals children could still be significantly less healthy. Two major issues are outlined below:

The Community Eligibility Provision (CEP) reduces administrative work. It increases access to school breakfast and lunch in high-poverty schools with student populations of at least 40 percent free or reduced-price lunch (FRPL) eligible. The House’s bill seeks to increase the threshold to 60 percent, impacting 7,000 of the 18,000 schools currently participating. Moreover, 11,000 additional schools not currently participating would lose the opportunity to participate in the coming years, according to the Food Research and Action Center and the Center on Budget and Policy Priorities.

Furthermore, the House’s bill fails to address gaps in the summer food program by not allowing nonprofit organizations and local government agencies that are not schools to operate the Summer Food Service Program. It would also be limited in influence by allowing only eight states and the Cherokee and Chickasaw Nations to participate. What is more, the House’s version does not include a provision made by the Senate that allows childcare centers to serve an additional snack to children in care for extended hours.

The House outlines that the full implementation of the sodium standard would be stalled, and the whole grains standard would be limited in scope while “under review.” It would also weaken the U.S. Department of Agriculture’s (USDA) ability to establish the procedures necessary for the effective administration of child nutrition programs. Additionally, the 2010 CNR Smart Snacks standards for snacks and beverages permitted only healthier fare to be sold as “a la carte” items and for foods sold for school fundraisers. This House bill would throw both those provisions out, bringing with it the return of the proliferation of school junk food.