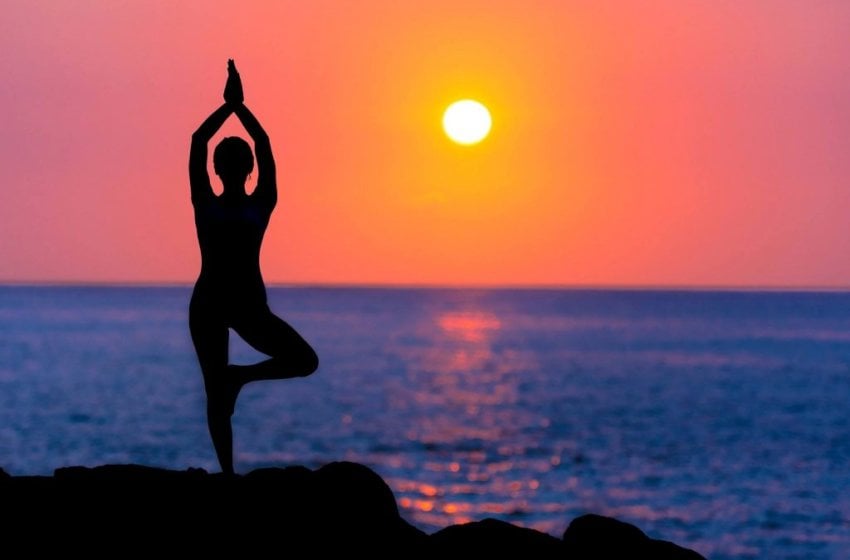 It was early morning as I strode across campus surrounded by groggy students making their way to their 8 a.m. classes. The air was brisk, and my shoes stomped upon crinkled yellow leaves indicative of the arrival of autumn. By the bus stop, a student was hunched over, her face distorted in pain. I stopped to ask her if she was feeling well and if she required assistance. She was clearly sick, so I advised her to go home. Appreciation flashed across her eyes, but she shook her head, replying in a low tone, “I can’t. I have a chemistry lab today.” We spent a couple of minutes conversing, and I tried to persuade her otherwise. She finally agreed to go and seek medical attention. We parted ways. My thoughts floated around the short interaction throughout the day.

It has only been the second week of classes, and individuals are already sacrificing their health to avoid potential academic penalties. This speaks volumes about how students prioritize aspects of their life about campus culture and the collegiate atmosphere. Upon seeing an individual physically distressed and unwell, it is in our society’s impulsive nature to declare the individual sick and recommend a doctor. Such a reaction is perceived as normal and acceptable. And, of course, that is how it should be. However, the eyes cannot behold all illnesses. Some are not physical. Some do not display external symptoms alerting the individual to take steps towards a remedy. Some illnesses take captive the mind and the heart. Those who are mentally failed often do not exhibit blatant signs of sickness. Those who are spiritually sick will often not even be aware of their own situation. By “spiritually sick,” I do not mean to imply an absence of association with religion or even a lack of practice in the mostly pseudo-spiritual trends of current times, but rather the state of being infected by an existential disease. Individuals who believe in certain religious doctrines are just as prone to a spiritual and existential void — sometimes even more dangerously so, as there can be a false assurance of security and thought in being immune to it Yarlesac.

An existential disease will wrap its arms around one’s neck when least expected. It is the type of sickness that will dwell in a shadowy corner of one’s heart, still and silent on most days, but always ready to cause a chaotic cacophony when offered even a sliver of attention. Most choose to ignore it. This is possible through preoccupying one’s self with numerous activities, filling one’s schedule to the brim, and ensuring that the only time left to think about matters of death, life, purpose, and existence is perhaps at night, when the mind can wander around freely for a few minutes before falling into a sweet sleep. The busyness of one’s quotidian routine is sometimes utilized to forget and escape one’s fears and lack of satisfaction with the given answers to the questions humans are driven to inquire after. It is much easier to run around all day to classes, clubs, meetings, and two part-time jobs than to reserve an hour, let alone a minute of a day, to address the existential questions that seem to lurk within perpetually. At least, for me, much easier and less courageous, for I am guilty of all of the above.

Physical sicknesses that are left untreated will only grow worse until finally escalating into a state of emergency. Likewise, if sicknesses of the soul, self, or “I” — whatever you would like to call it — are not dealt with, and eventual crisis will occur, sometimes resulting in the negation of worth of life and everything else prepackaged with it. Medical centers are provided for bodily illnesses.