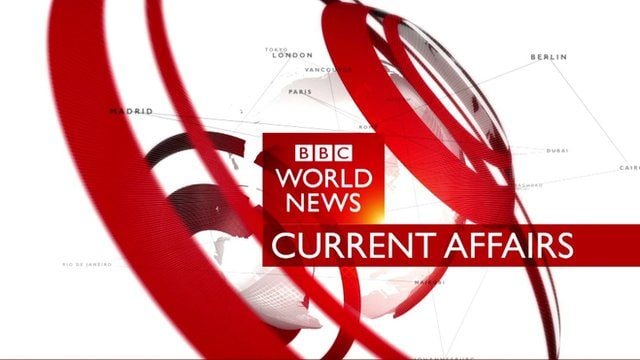 Details first: Disney has ultimately revealed that its lengthy-mentioned Netflix-rival streaming carrier, Disney+, will release November 12. For a scant $6.99 a month, it will provide you with nearly the complete Disneyome, a corpus of loads of films (all of Disney, most of Marvel with more significant to come, almost all of Pixar, all of Star Wars, masses of Fox—which Disney these days sold) or even more loads of TV suggests (Disney Channel stuff, National Geographic stuff, and new originals from the one’s subgroups I just referred to, The Simpsons).

Candidly, if you stay in a house with children, I do not know how you avoid buying this. In my area, the children and I may be slurping down The Mandalorian, set inside the Star Wars universe and a co-joint of Iron Man and Lion King director Jon Favreau with longtime Star Wars caricature ace Dave Filoni. We’re also going to be there for the new season of Filoni’s Clone Wars. But Disney’s corporate domination of its own family amusement makes this into a black hollow from which no human baby can break out. (Hey, come to think of it, I did not see The Black Hole on the list of Disney films from the again catalog. The Tritons have been there, although.) It is All the Disney Things, All of them.
But I suspect it is the little grace notes to garner the maximum interest. As Netflix has advanced away from being the place where you may watch films to being a place with a weird area of interest TV shows, part of the pleasure of scrolling thru those feeds is finding one’s area of interest. I like the technology fiction, but I additionally like watching one or two episodes of whatever cop drama Turkey or South Korea are cooking up to see what’s happening in a particular leisure area. But Netflix has to have all that stuff; international target audience growth is the enterprise’s only route forward, and without a logo of its own, the streamer has to rely upon variety.

Disney+ is in a specific scenario. It’s sowing greenfield content in a nicely plowed brandscape. That stated, I love that Marvel could have a What If? Animated collection, based totally on the old Marvel comedian that posited other memories for familiar characters. In the primary one, Marvel honcho Kevin Feige stated in Disney’s presentation on Thursday unveiling the streaming carrier; they’ll ask what might have taken place if Peggy Carter has become a splendid soldier as opposed to Steve Rogers, Captain America. Cool! Similarly, I do not have enough kickback to address the idea of The World According to Jeff Goldblum, a documentary collection in which the famous, ah, actor delves into the, ah, connections in the back of such things as ice cream. Well!

Whether humans will redirect $7 in their monthly entertainment budget towards Disney—and from which different budgeted object—is the remarkable unknown here. But in this, Disney has a bonus over any of the opposite players coming into the arena of streaming video, from the already extant CBS All Access (the most active region to look at Star Trek: Discovery and Jordan Peele’s new Twilight Zone) and DC Universe (the most dynamic region to observe Young Justice) to the but-to-come NBCUniversal one. That advantage is the dominance of the battlespace and revel in within the unsettling, creepy global of pass-pollinated advertising.