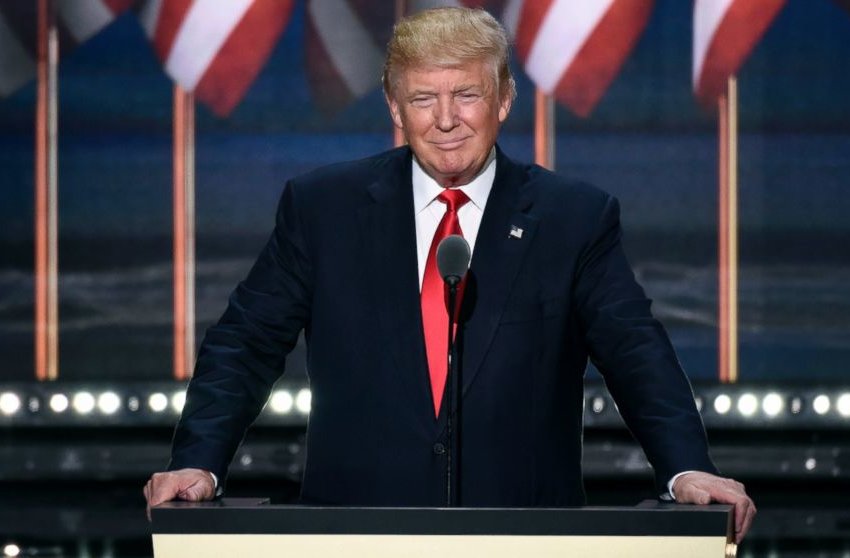 If you didn’t grow up in Atlantic City, Donald Trump is probably still, to some degree, a punchline for you. He’s a Young Jeezy lyric. He’s a reality television star famous for capriciously firing people. He’s a public figure, so riddled with tics and catchphrases, you’re not sure where he ends, and the Darrell Hammond impression begins. He’s a Twitter iconoclast, or he’s the guy who had a cameo in Home Alone 2: Lost in New York. But if you did grow up in Atlantic City — as I did — you know there’s very little that’s funny about Donald Trump. Atlantic City is a giant bubble that was blown into existence by the pursed lips of the GOP nominee. Entire communities were convened around his empty promises; the region experienced rampant growth banked on his assurances. But that bubble has burst, and today, thousands are left jobless and flailing in my hometown. Trump, meanwhile, has moved on.

IF YOU GREW UP IN ATLANTIC CITY, YOU KNOW THERE’S VERY LITTLE THAT’S FUNNY ABOUT DONALD TRUMP 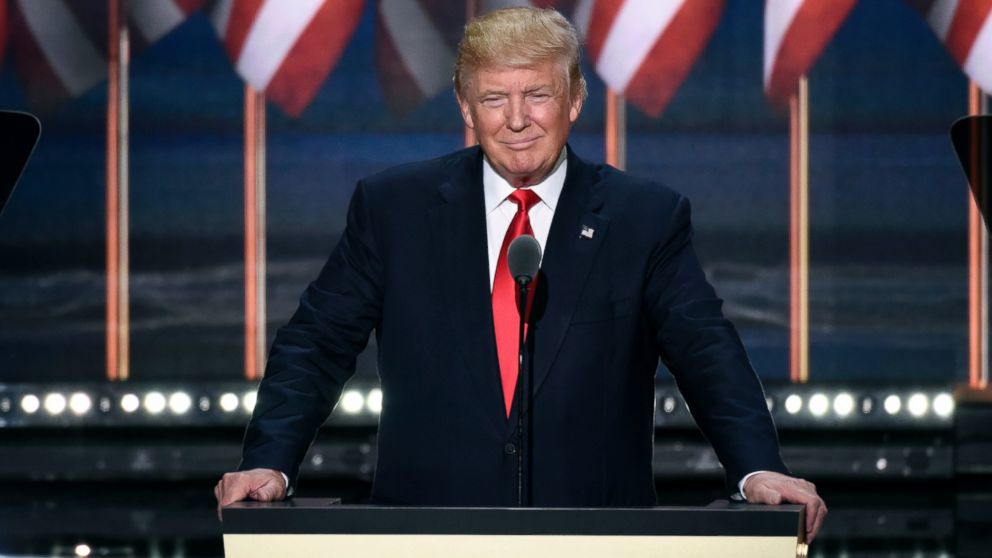 Six bankruptcies. Three failed casinos, as of next week when the Trump Taj Mahal will shutter its doors. $69.5 million in defaulted payments to small-business subcontractors. These are the legacy that he left in my home community. So it’s been a long, strange year of watching, baffled, as Trump riles up millions of American voters on the platform that he’ll use his business acumen to bring economic success to our nation. I know what Trump’s version of success looks like.

Atlantic City in the 1980s was a service worker’s dream.

My parents moved to the Atlantic City area in the early 1980s from Philadelphia. A few new casinos, hotels, and resorts were opening up on the town’s historic boardwalk at the time. There was a beach. There were jobs. There seemed to be a tremendous opportunity for growth. It was a service worker’s dream. Several buildings in the developing city were owned by an upstart real estate mogul, a swoop-haired guy with a monosyllabic name he liked to slap onto everything he finished. TRUMP, said the towers you saw as you drove past the shoddy rowhomes up to the beachfront strip. TRUMP said the buckets you were issued to store your poker chips. Everywhere: TRUMP Reality Crazy.

For many years, my parents worked steadily. My father was, and is, a piano player. Moving from small Philly nightclubs to short-order residencies in casino lounges, sometimes performing six nights a week, was a big step up. My mother, then a waitress, was keen on the idea of escaping the standard restaurant service and serving cocktails on the mazy new casino floors.

“I MEAN, THE BANKS CALL ME ALL THE TIME. IT’S EASIER TO FINANCE IF DONALD TRUMP OWNS IT.”

It must have felt like a weird fever dream to watch the area build itself up so quickly. The suburbs of Atlantic City, where my parents were able to purchase their first home, are woodsy and can often feel remote — but within a few years of their move, while the Trump Castle and the Trump Plaza enjoyed their early prosperity, they noticed forestry being razed for new housing developments. My own elementary school was brand new, built hastily to accommodate the influx of people to the area. By middle school, we had to hold class in trailers because too many students fit in the building. It felt like every one of my classmates had at least one parent who worked in or for the casinos.

And Trump, for his part, must have felt bulletproof. He had his yacht in the harbor and his name in lights on two of the tallest towers in America’s Playground. Why not make a bid for the Taj Mahal, a casino that would be the largest in Atlantic City? In 1988, Trump testified before the New Jersey Casino Control Commission — then on the verge of revoking the license for the yet-to-be-built Taj, due to concerns about rapidly escalating construction costs and diminishing viability — that he would be able to finance it with outright loans from banking institutions. Nobody else was able to secure these loans. Donald Trump believed he could do it, based solely on the value of his name. “I’m talking about banking institutions, not these junk bonds,” he told the commission. “I mean, the banks call me all the time. It’s easier to finance if Donald Trump owns it.”