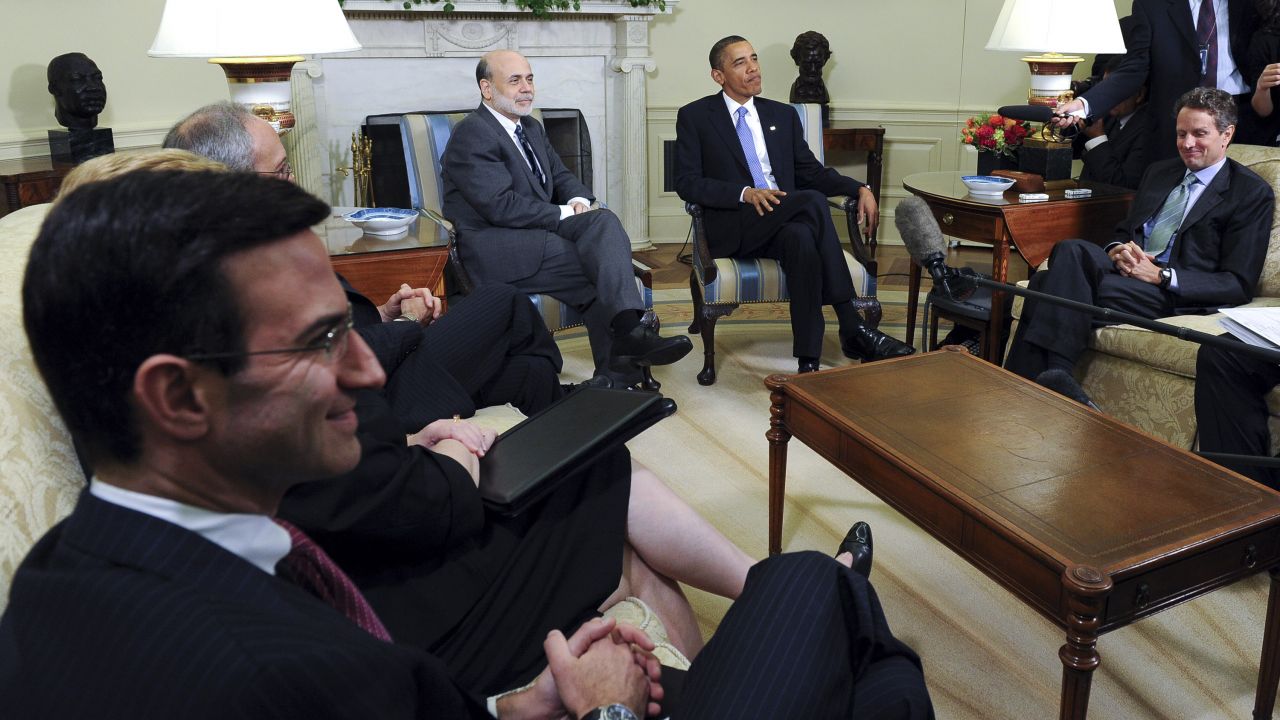 The people our leaders surround themselves with say more about their policies than their rhetoric. This post originally appeared at TruthDig. A recurrent theme in major speeches given in July at the 2016 Democratic National Convention in Philadelphia held that Democrats like Barack Obama and Hillary Clinton look to “we the people” instead of rich, powerful, and purportedly great individuals like Donald Trump to guide the United States. Repeating a prominent refrain in Obama’s 2008 campaign, top Democrats said the operative words for Americans aren’t “I” and “me” but rather “we” and “us,” as in “si se Puede” (“yes we can”) — a chant repeated during Tim Kaine’s and Obama’s speeches. Here’s how Clinton worked this leitmotif in Philadelphia:

Don’t let anyone tell you that our country is weak. We’re not. Don’t let anyone tell you we don’t have what it takes. We do. And most of all, don’t believe anyone who says: “I alone can fix it.” Those were actually Donald Trump’s words [at the Republican convention] in Cleveland. And they should set off alarm bells for all of us. Really? “I alone can fix it?” Isn’t he forgetting? … He forgets every last one of us. Americans don’t say: “I alone can fix it.” We say: “We’ll fix it together.” Remember: Our Founders fought a revolution and wrote a Constitution so America would never be a nation where one person had all the power. Americans [will “Stand Together” to build] a country where the economy works for everyone, not just those at the top. You can get a good job and send your kids to a good school, no matter what ZIP code you live in. A country where all our children can dream, and those dreams are within reach.

That was all very stirring, but who actually comprises the “we” that makes executive branch policy in the name of the common good when either Democrats or Republicans hold the White House? Not the nation’s working- and middle-class majority, that’s for sure. The Dutch political scientists Bastiaan van Apeldoorn and Nana de Graaff recently constructed a richly detailed career profile of the US president’s top “grand strategy makers” (GSMs) — holders of key policymaking Cabinet and senior advisory positions — over the administrations of the 42nd, 43rd and 44th presidents: Bill Clinton (1993-2001), George W. Bush (2001-09) and Barack Obama (2009-17). Their findings are like something out of Karl Marx’s and Frederick Engels’ notion of “the executive of the modern state” as “nothing but a committee for managing the common affairs of the whole bourgeoisie.”

By van Apeldoorn and de Graaff’s calculations, 23 (more than 70 percent) of Obama’s top 30 GSMs had “top-level corporate affiliations” — executive, director, senior adviser, or partner in a law firm — before their appointment to the US executive branch. These 23 were linked through a combination of board memberships, executive positions, and advisory roles to 111 corporations. These “affiliations in many cases display a revolving door pattern, indicating that the actors are not just closely tied to but actually themselves members of the corporate elite.”