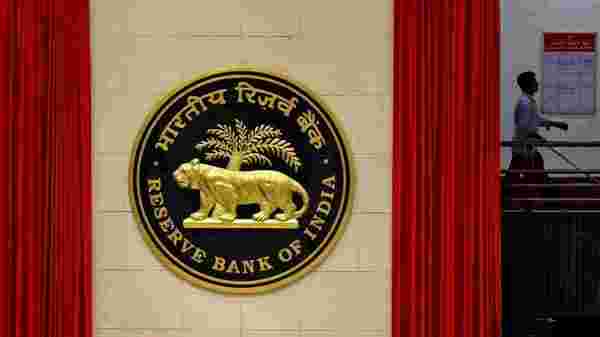 Is one of the US stock market’s main pillars of support quietly crumbling? Since the financial crisis, companies buying back their own shares has been one of the biggest drivers of the equity markets’ advance to record highs. Between 2012 and 2015, US companies acquired $1.7tn of their own stock, according to Goldman Sachs, counteracting sales by pension funds, foreign investors and households. Indeed, excluding corporate buybacks, net US equity flows would have been negative to the tune of $1.1tn over that period, despite burgeoning inflows into exchange traded funds. In other words, the post-crisis stock market recovery would have looked much shakier without the backstop of companies themselves.

The great buyback boom has been nurtured by executives keen to flatter their earnings-per-share figures — which boost their bonuses — but has also been driven by economic uncertainty. Buyback programmes offer more flexibility than regular dividends, as investors react poorly to cuts in the latter. The party has also been encouraged by investors desperate for higher returns, and fuelled by tumbling borrowing costs. That has allowed rafts of companies to sell bonds to finance buybacks even when earnings have been tepid or contracting. This is part of a global trend towards greater shareholder generosity, while investments in plant, shops and research have stagnated. Chief executives now spend $2 on investments for every $1 given to shareholders as dividends or buybacks, according to Citi. In 1995 they used to invest $4 per buck returned to owners. US companies are particularly kind to shareholders, and uniquely among large countries, buybacks outpace dividends. But the buyback-palooza has begun to sputter. US shareholder payouts rose by 15 per cent annually between 2010 and 2014, but an earnings downturn meant growth slowed to 2 per cent last year. And the outlook for 2016 is looking even gloomier.

A handful of companies, most notably Biogen, Visa, CBS and AIG, announced multibillion-dollar buyback programmes, but the overall volume in the first seven months of 2016 was down by more than a fifth compared with the same period a year ago, according to TrimTabs, a research company. Fewer buybacks would not matter if companies were ditching their shareholder reward programmes in favour of dividends. But dividend-per-share growth is set to slow from 9.3 per cent in 2015 to 5.5 per cent this year according to BCA. And the S&P 500’s dividend yield is just 2.1 per cent, well below the historic average of 3 per cent, the Canadian research firm notes.

Corporate austerity has come as their once-towering cash piles have begun to shrink modestly, both due to falling profitability and recent shareholder generosity. Non-financial companies in the S&P 500 still sit on $825bn, but America’s 50 wealthiest companies account for most of the nest egg. The median cash or cash equivalent for all S&P 500 companies shrank to $860m in the second quarter of the year, the lowest in three years according to Bloomberg data.

At the same time, borrowing to boost shareholder payouts becomes less feasible, with many measures of corporate indebtedness now at or near record highs, after the frenzied post-crisis bond issuance spree. Some analysts therefore say we are seeing a crucial point in buybacks — with negative implications for equity markets buttressed until now by share repurchases.

“Dwindling balance sheet flexibility will become a serious constraint underscoring that the tailwind from buybacks is ending and could [change] into a headwind next year if cash flow does not recover,” BCA warned in a recent note. Nonetheless, this is probably not the beginning of a sharp reversal, just a natural bout of corporate frugality. A buyback slowdown makes sense, given the recent economic softness, the shock of the UK’s vote to leave the EU, the uncertainty caused by the looming US presidential election, and declining profitability.