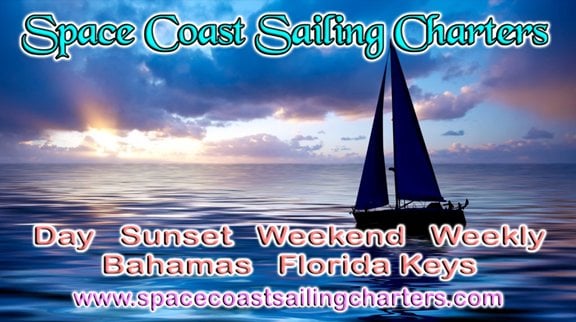 After Rimini Street’s more than 11 years of successfully providing independent maintenance services to nearly 1,500 signed clients worldwide, including more than 135 Fortune 500 and Global 100 companies, six years of litigation, and a trial that concluded in 2015, the Court has now ruled on all the remaining post-trial motions in Oracle vs. Rimini Street.

Oracle software licenses are the ultimate winners with the free-market choice to shop various support vendors, service offerings, and pricing models. Once the Court issues the final judgment, the only remaining litigation in the case will be expected appeals by Rimini Street and Seth A. Ravin, Rimini Street’s CEO and chairman, to reduce the Court’s damages award by more than 70% and overturn the injunction award. Any appeals are likely to continue for several more years before an outcome.

Third-Party Support Lawful for Oracle Licensees to Purchase and Use

Despite Oracle’s efforts to spin the outcome of this case, the Jury specifically found at trial that Rimini Street did not “willfully” infringe Oracle’s software copyrights and further found all infringement to be “innocent infringement.” Mr. Ravin was cleared of liability for any infringement. The Court instructed the Jury that the definition of “innocent infringement” means Rimini Street “was not aware that its acts constituted infringement” and “had no reason to believe that its acts constituted infringement.” The Jury went even further, rejecting Oracle’s claims of illegal tortious business conduct, such as inducing breach of contract and interference with Oracle’s business relationships, and rejecting Oracle’s claim for punitive damages.

In a consistent business conduct pattern, Oracle over-reached and claimed more than $350 million in total damages and costs. The Court only awarded Oracle a total of $124.3 million, which included a one-time fair-market license payment of $35.6 million for Rimini Street’s “innocent infringement” of certain Oracle software copyrights. The total award is less than 36% of the total sought by Oracle.

“Rimini Street will take responsibility for its past practices and pay the one-time fair market license fee of $35.6 million to Oracle for innocently infringing certain of its software copyrights,” stated Daniel B. Winslow, general counsel, Rimini Street. “When one considers Oracle’s other litigation losses, such as the $100 million in value Oracle recently agreed to pay the State of Oregon for Oracle’s alleged misconduct, the nearly $250 million Oracle agreed to pay the U.S. Department of Justice for Oracle’s alleged misconduct, the $3.1 billion Oracle has recently been ordered by the Court to pay HP Enterprise as damages for Oracle’s misconduct, and its failed $8.8 billion claims against Google, Rimini Street is confident that the final judgment, in this case, is yet another Oracle overreach and will not stand on appeal.”