A review published in the Lancet argues that the negative side effects of statins are widely exaggerated. (The paper, however, has its own flaws — see our expert analysis below). The review, led by the Clinical Trial Service Unit at the University of Oxford, looked at data on 10,000 patients taking an average of 40mg of statins daily over five years. It was found that within the sample population, there were between 50 and 100 cases of negative side effects such as muscle pain or liver damage. However, the drugs were found to lower cholesterol levels sufficiently to prevent over 1,000 ‘major cardiovascular events such as strokes and heart attacks in patients who had cardiovascular disease, and 500 in people who were merely at risk of the disease due to age or illness, out of the 10,000 patients looked at. 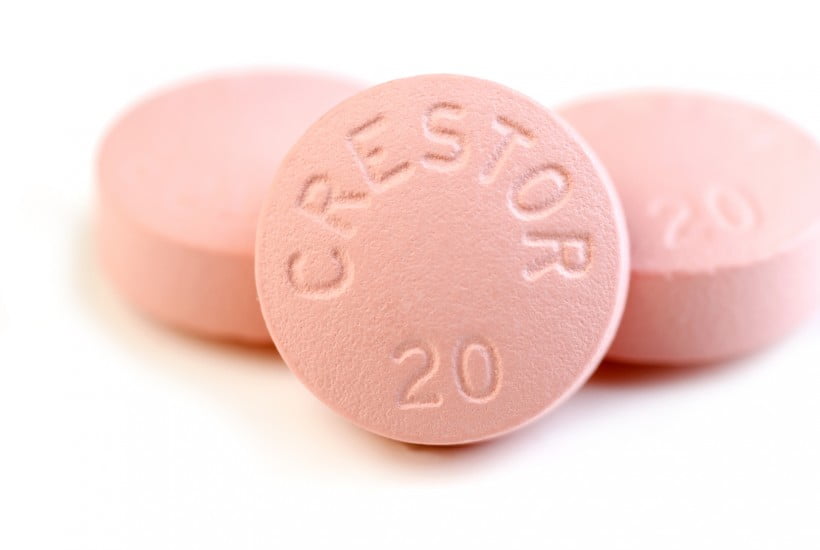 Another finding of the review is that people who know they are taking statins are more likely to report negative side effects. In randomized blind trials, the incident level was lower. The study’s lead author, Professor Rory Collins, said: ‘Our review shows that the numbers of people who avoid heart attacks and strokes by taking statin therapy are very much larger than the numbers who have side effects with it. ‘In addition, whereas most of the side effects can be reversed with no residual effects by stopping the statin, the effects of a heart attack or stroke not being prevented are irreversible and can be devastating. Consequently, there is a serious cost to public health from making misleading claims about high side effect rates that inappropriately dissuade people from taking statin therapy despite the proven benefits.’

This comprehensive and elegantly written 30-page summary of the evidence appears, at first sight, to lay the statin controversy to rest once and for all. It does, however, raise several concerns.

First, the conflicts of interest of the principal author Professor Collins are impressive. The Cholesterol Treatment Trialists’ Collaboration (CTTC), which he heads, has received millions of pounds in funding from pharmaceutical companies and refuses to release its data for independent third-party scrutiny.

The co-authors of the review themselves contributed to the RCTs being reviewed. This is akin to getting architects who designed a building to assess it for design and structural flaws. The long list of industry links revealed at the end of this paper is also concerning, as we know that trials funded by industry are more likely to reveal positive results My Pro Blog. The results, though expressed clearly and unambiguously, are also incomplete in places.

‘Large-scale evidence from randomized trials shows that each 1 mmol/L reduction in LDL cholesterol with statin therapy produces a proportional reduction of about 25 percent in the rate of major vascular events (coronary deaths, myocardial infarctions, strokes, and coronary revascularisations) during each year (after the first) that it continues to be taken. Consequently, lowering LDL cholesterol by 2 mmol/L reduces risk by about 45 percent.’ In direct terms, ‘lowering LDL cholesterol … for about five years in 10,000 patients would typically prevent major vascular events in about 1,000 (10 percent) patients at high risk of heart attacks and strokes (e.g., secondary prevention) and 500 (five percent) patients at lower risk (e.g., primary prevention)’. In other words, 90 percent of patients with risk factors for cardiovascular disease and 95 percent of patients without will gain no benefit from statin use over five years.