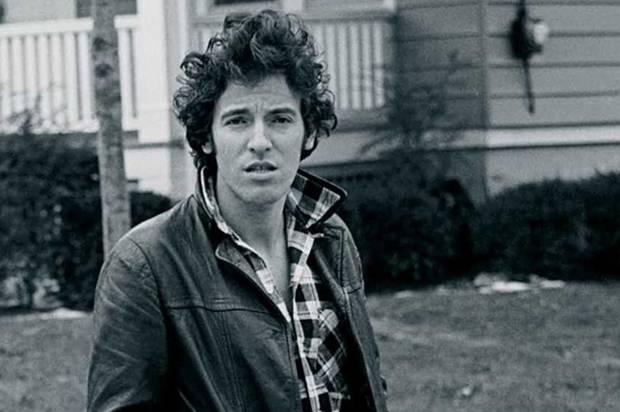 Bruce Springsteen’s legendary concerts aren’t for the faint of heart, the cynical, or the disbelievers. If the man asks you to put your arms in the air, well, you better put your arms in the air. If he asks you to give him a train, well, you give that man a train. Similarly, Springsteen’s recently released autobiography, “Born To Run,” will ask a lot of the reader, and to get the most out of it, you have to be willing to throw your emotional lot in with him for the full duration of the book’s 500+ pages. It is undeniably thrilling, breathtaking, heartbreaking, blunt, and aspirational. Some passages echo the likes of Steinbeck and even Faulkner in the beauty of his prose, sections where you’ll need to put the book down for a few minutes and soak it all in, and yet others that read like your dad sending you an email, typing in ALL CAPS.

Every summer, a group of Springsteen tourists from Europe arrives in New Jersey to get bussed around Springsteen’s former stomping grounds: from the Asbury Park boardwalk to 10th Avenue and E Street in Belmar, to Main Street in Freehold. It would be easy to mock them, except that (almost) everything is still there, and it is absolutely a profound experience. All of Springsteen’s childhood homes in Freehold are within walking distance from each other, and all are within earshot of the bells at the St. Rose of Lima church. And that’s where “Born To Run” begins: in Freehold, on Randolph Street, on Institute Street, and South Street.

If you spend any time researching the early days of Bruce Springsteen’s career, it quickly becomes apparent how much of the here and now of Springsteen echoes directly back to his time in Freehold. “Born To Run” absolutely solidifies that belief because Springsteen brings himself and the reader back there again and again and again. His musical influences, his ability to play in front of any audience at any venue, his skill as a bandleader, the combo of rock and soul that he fused and made his uniquely, his dogged determination to make it because he didn’t fit in and had nothing else that gave him hope. Others have tried to write about his childhood before, and although some (like Peter Ames Carlin, who authored “Bruce” in 2012) had Springsteen’s tacit permission to dig into his past and for people to open up, it was never going to have the power and immediacy that the stories are going to have from the person who told it World Update Reviews.

It is astounding how unvarnished and open he is about his relationship with his parents, and specifically, his troubled relationship with his father; sure, he’s probably holding something back, but it’s hard to imagine what else could be left as he intertwines it with tales of his own depression and emotional crises. His battles against the family illness he inherited. It is an accounting; it is an atonement; it is a reckoning. It is uncomfortable, but it is also essential. It is necessary because it is the thing that explains why Bruce Springsteen, as we know him, exists. It is also exceedingly brave, no matter how famous he might be.