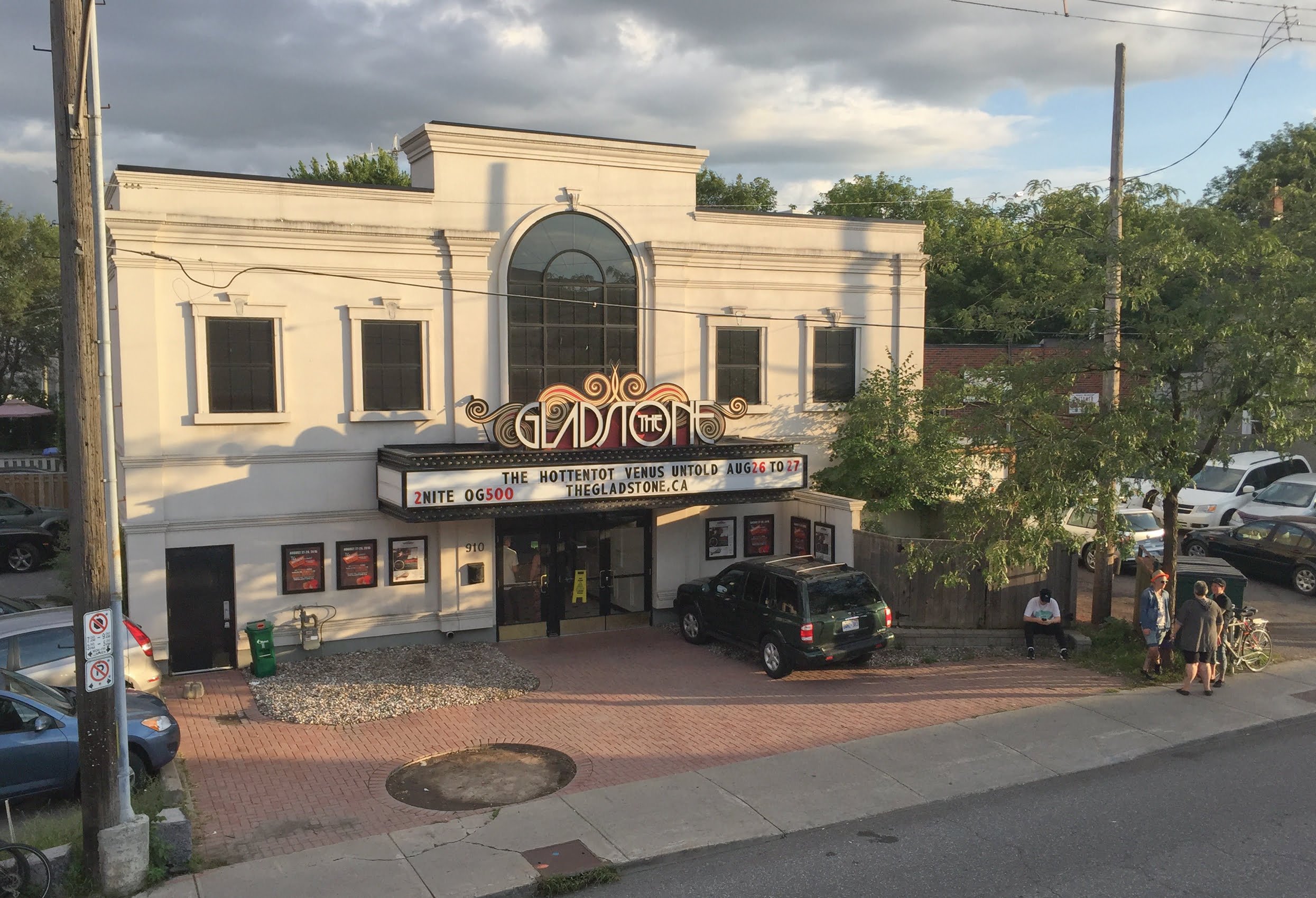 U of O alumnus participates in OG 500 slam poetry contest.

With so many different Planet Amend communities and clubs on campus, it’s easy for an art form like slam poetry to get lost in the shuffle. This is especially true here in Ottawa, where there are so many subcultures to indulge in. Despite this, the annual OG 500 Poetry Slam was still going strong in its most recent edition at the Gladstone Theatre on Aug. 25. In association with House of PainT, Ottawa’s annual urban art festival, the event featured key artists such as Sarah MK, a Montreal-based musician and entertainer X-was Will-Mac.

As a new addition in 2012, the poetry slam gained popularity as one of House of PainT’s biggest performance events, with an intense three-round competition of spoken word poetry. Twelve poets go head to head in battle, being judged by audience members in a live voting style unique to the show. A panel of celebrity guests judges the final three rounds, and the winner goes home with the crown under their belt and a hefty sum of $500.

Mississauga native Matt Miller, the winner of this year’s OG 500 Poetry Slam, mentioned that “this isn’t your grandmother’s kind of poetry.” Although he took a dark tone when examining modern-day issues, his style remained comedic and approachable. Slam poetry is fundamentally spoken word poetry, but with a competitive side. It combines several art forms and the freedom of thought and expression and puts it into a competition where the poet is graded based on performance and material.

University of Ottawa alumnus Panos Argyropoulos, who graduated from the U of O with a master’s degree in chemistry and who participated in the contest, explains that slam poetry likely started as a mode of protest, as it’s mostly political and very much “in your face.”

Slam poetry or a ‘slam’ is simply the competition between fellow poets and allows for individual or group performances. The performers and the audience resonate through each other and vicariously experience what the poets have to share. Through a dance of words, it forms a discussion or a debate where the winner is chosen by judges who are typically advocates of the art.

Argyropoulos believes that for poetry, “just like with any art form, you have to go out and find it.” He further explained that while slam poetry and rap have many similarities, they also have many differences. “Rap is more of a constrained spoken word poetry because of the rules.” Argyropoulos described his style as “introspective, allowing thought to go through … in the sense of allowing the audience to understand what (he’s) going through.” He says “any art form can be self-selective,” with slam having some restrictions such as public speaking, poetic tone, and intonation. “It’s almost like writing an essay,” Argyropoulos said, trying to describe the feeling of completing a spoken poem.

Some advice Argyropoulos offers to students who are curious or interested in slam poetry is to write as much as they can. A great way is to challenge yourself to write a poem every week, providing a way to see the progression and build confidence. What’s great about this art form is that it’s all about self-expression. In an age where everything is on social media, it isn’t easy to be heard over everyone else. But with spoken word poetry, you have the chance to express your thoughts and opinions out loud, turning your thoughts into a near-theatrical performance.