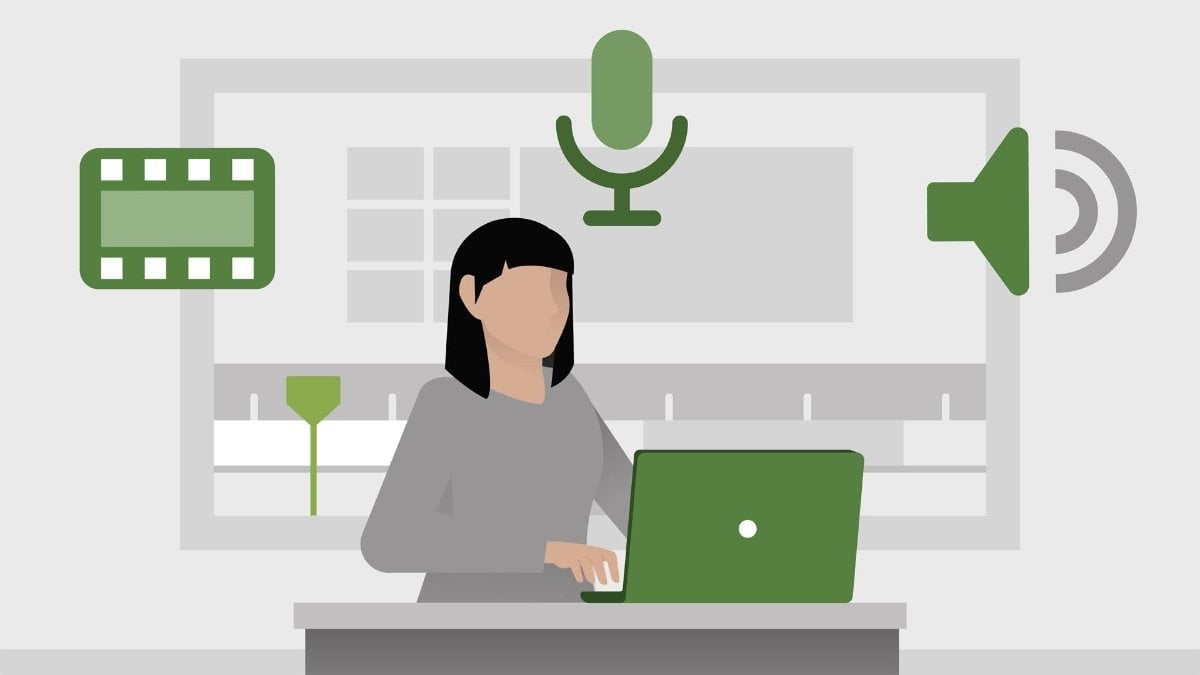 Video can provide clear step-by-step instructions that allow people to follow through easily. It is even better than pictures because sometimes the blog did not put the picture for certain steps. With video, the entire process is shown with hands-on demonstrations. The following are 6 tips on how to make a tutorial video.

Get the Right Equipment

A video tutorial can be a tutorial that teaches how to use software or a live recording with a hands-on demonstration on how to do something, for example, cooking a recipe. For a live video recording, make sure you have a camcorder to record the tutorial with the best result. You also want to invest in a background prop for the video recording. If you want to record a tutorial on your computer screen, you need to get a screen recorder.

Write Down the How-to Process on a Document

Once you have the screen recorder, start writing down the how-to process on a word processor document like Notepad or Microsoft Word. Writing down the steps will give you an idea of what scene of the process you need to shoot to explain to the audience how to do it. A tutorial video must focus on the action with minimal talking. The process should be filmed in a well-lit area. If it is a screen recording, make sure your monitor setting is bright enough for the audience to see what takes place on the screen.

You can also integrate text overlay to explain the process in the tutorial video. Adding text to your video allows people that are deaf to understand what you are saying. However, not all tutorial videos require on-screen text; for example, an origami video does not require any text to explain the steps. If you want to put text, they should be placed between each step or below the video as subtitles. You can also include a call-to-action text to encourage the viewers to leave a comment or become subscribers to your channel. 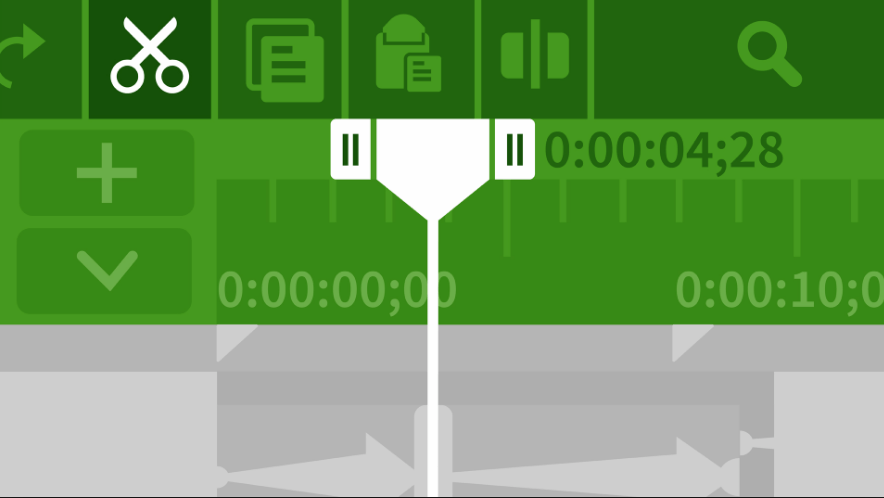 The last step is to edit the how-to video. There will be some mistakes that you make while recording the video. You can remove these mistakes by using the trim tool in the video editor. You may also want to add background music to soothe the mood of the viewers. There are also special effects and filters that you can add to enhance the video and look professional.

It would be best to keep your tutorial video short, as most people don’t have a long attention span. People usually turn away from their attention after 2 – 3 minutes to squeeze all the tutorial process into a compact video that lasts for only a few seconds. You can even add a fast motion effect to reduce the video length. The fast motion effect can encourage people to view the video as long as it is not too fast for people to follow up on what you are showcasing on the screen.