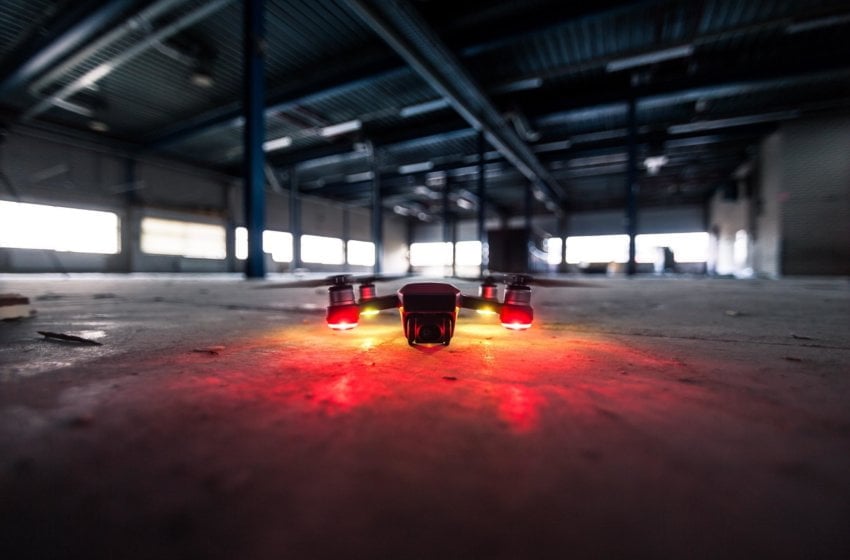 People have become used to living with digital devices since the first home computers became commonplace in U.S. households. In fact, most people rely on them these days. From software solutions in the workplace to smartphones, people constantly carry on their person; everyone is surrounded by technology. These days, it’s gotten to the point that would have been considered science fiction even a couple of decades ago, thanks to the internet of things (IoT).

What is IoT? In the most basic terms, the internet of things describes all devices that connect to the internet. Today it’s taking on a more specific meaning—it refers to devices that “speak” to each other over the internet, thanks to sensors and small computers. Previously “dumb” devices, like mirrors and refrigerators, are now gaining the ability to communicate with each other without human intervention. 4G capabilities have made it much easier for devices to communicate, and there’s no doubt that the rollout of 5G will bring even greater advancements. Here are some practical applications of IoT past, present, and future. 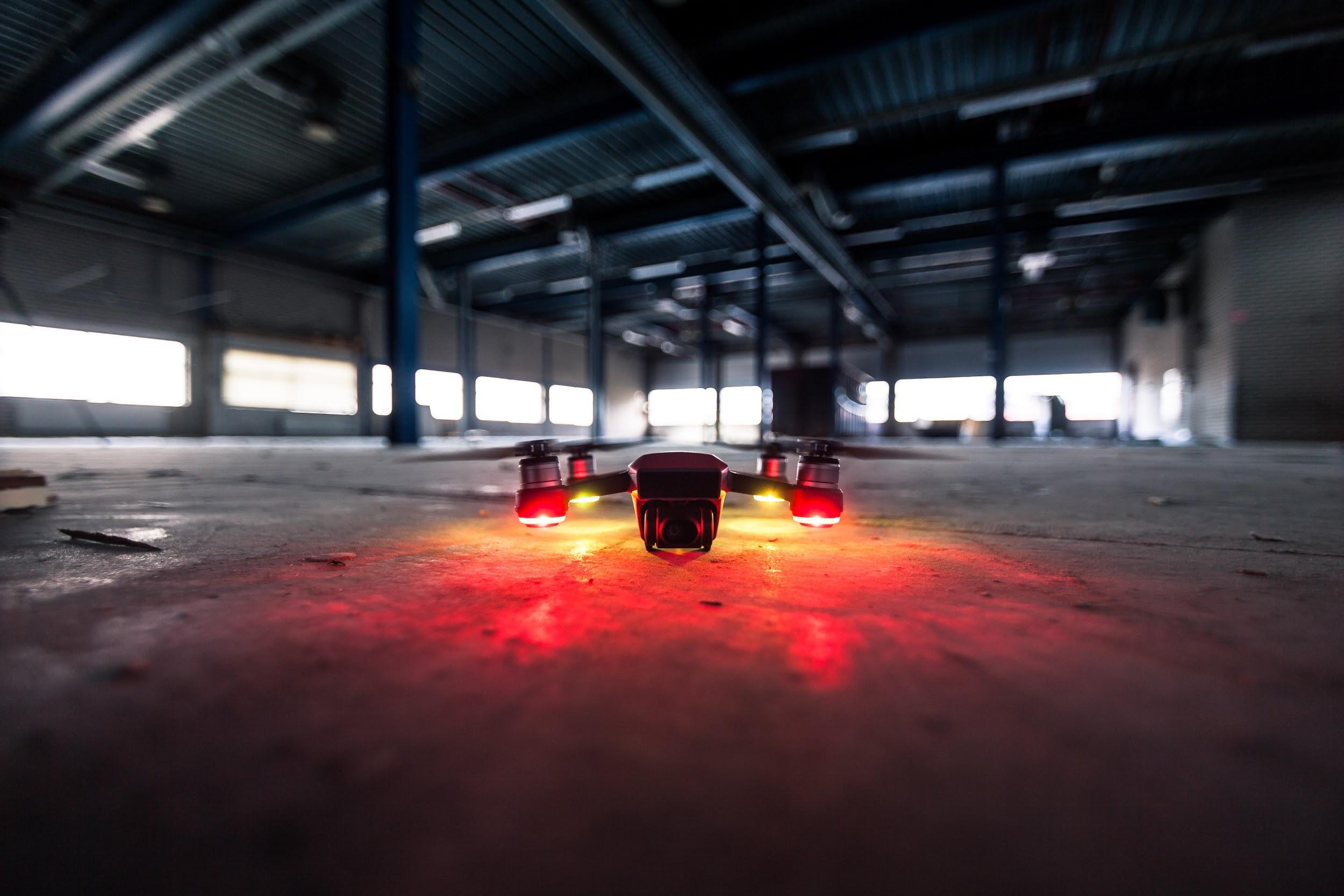 Initially, the internet of things was primarily used in industrial settings and by the automobile industry. Machine learning algorithms combined with smart devices opened all kinds of doors for automation, maintenance, and productivity. This led to a digital transformation often referred to as Industry 4.0. IoT applications in this setting are frequently called Industrial IoT (IIoT).

While connected industrial systems are absolutely about reducing equipment downtime and improving efficiency, artificial intelligence and IoT devices also make it easier to analyze big data. This is so that companies can use better business intelligence to gain actionable insights into their processes and improve even more. Machine learning also allows for better visual inspections on the assembly line and the factory floor since smart cameras, sensors, and other devices can rapidly detect unusual images with minimal training from humans.

Today it’s relatively easy for the average person to get IoT devices. A great example is whenever you use your smartphone to play your favorite music apps in your connected car. Perhaps you have smart devices connected via Bluetooth in your home, like speakers connected to your TV or a smart fridge that uses device communication to show what you have in the fridge while you’re away shopping and have a better idea of what groceries to buy.

Smart homes are becoming increasingly popular thanks to the convenience they provide. Many smart appliances with an internet connection can be voice-activated, and you can even set things like smart thermostats to help save on your electric bill by maintaining your ideal temperature only while you’re in the home. IoT security in the form of smart home security even lets you monitor your home at all times and sends alerts whenever there’s unusual activity. If all that wasn’t enough, you can even get smart wearables to help you with your fitness routine or monitor vital signs. 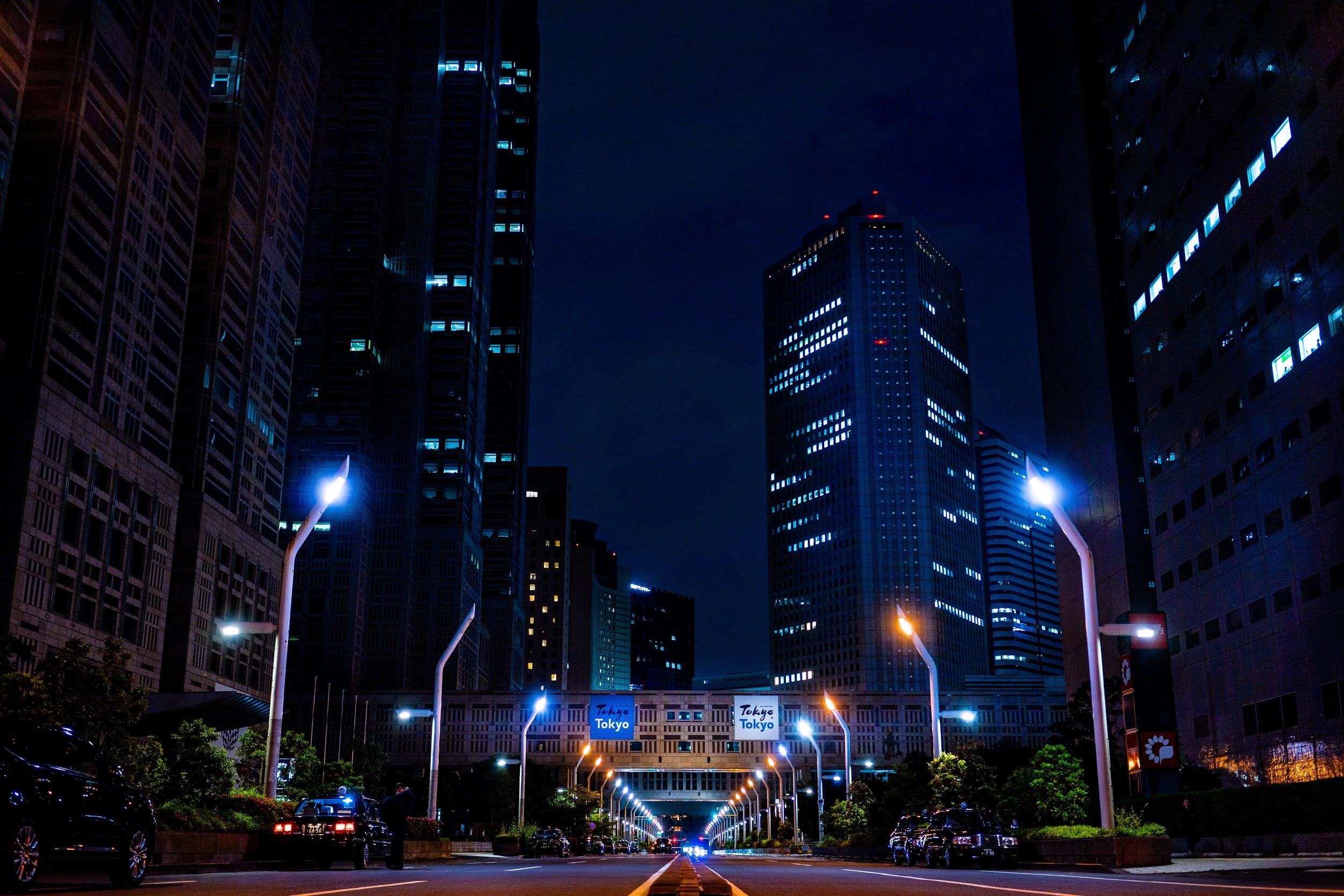 Things look bright for the future of IoT platforms. Some common challenges for adopting IoT solutions have been organizations having difficulty integrating all their systems and analytics into one platform. Technology also rapidly evolves, and there are always different providers competing with different priorities. With advancements in artificial intelligence and communications networks on the way, however, adoption may become easier.

Particularly with the rollout of 5G networks shortly, we should start seeing the smart city’s rise. This is a city connected via IoT sensors, cameras, media platforms, and more data inputs that all work together to give city operators and citizens alike a constantly updated view of their city. This technology may be key in the widespread adoption of self-driving vehicles since the smart city can ensure their safety unlike anything else. Naturally, these are just some of the many uses for the internet of things. We’ll certainly see even greater innovations as the technology evolves.