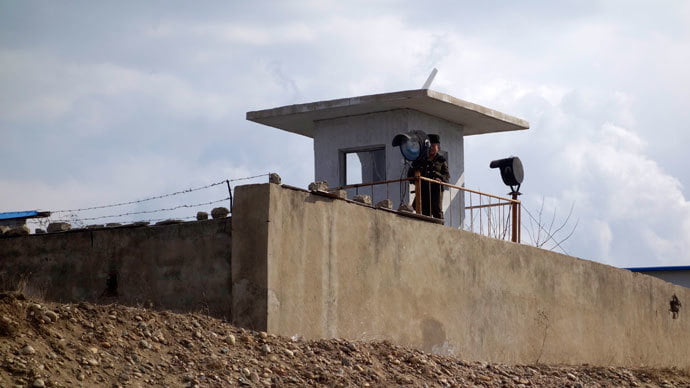 On days I thought about death, the thought of seeing my son again was all that kept me going. To my neighbors in Manchester street, where I live, I’m just a normal mum. I smile as I pass them on the school run each morning, my husband is out washing the car at weekends, and my son can be seen most nights after school playing out in front of the house with other boys. But they have no idea of the agonizing years I spent being sex trafficked, imprisoned, and tortured before I made it to Britain to beg for asylum.

I was born in Chongjin, in the closed dictatorship of North Korea, where I was cut off from the rest of the world and brainwashed from birth to obey the state. Like all citizens, I went through school believing that North Korea was the greatest country on earth and knew nothing about the atrocities carried out against its people. I excelled academically, going off to university to train as a teacher. But when I left university in 1996, my life changed. The food rations that were doled out each month by the government suddenly disappeared, and the country was gripped by famine. We were told that the West was to blame because it had imposed economic sanctions on our country, but it was actually due to mismanagement of food production by the government and bad weather. 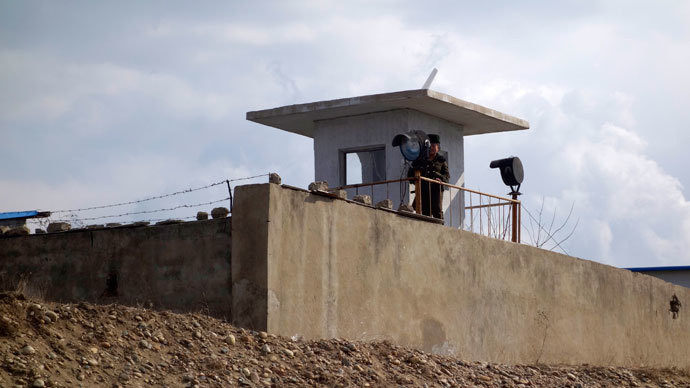 Over the course of a year, I watched as people around me became increasingly desperate. The stomachs of the children on our street were distended from starvation. We were forced to forage for whatever food we could find in forests and gardens. I remember digging up tree roots with my fingers to boil and eat. In the house next door, four children died that year, Net Maddy. My father, who had worked for the government as a driver, lost his job, as there was no fuel. In desperation, my mother suggested we attempt to smuggle ourselves over the border into China.

On 21 February 1998, my mother bribed the border guards to cross the frozen Dunman River that separates the two countries. My sick father would stay. But when we arrived, we discovered things were worse. China did not recognize us as refugees but as illegal migrant workers. News reached us that any North Koreans caught on Chinese soil would be deported back to North Korea, where they would face a long sentence in one of our countries notorious prison camps. ‘Your daughter needs to marry a Chinese man so she can stay,’ my mother was told time and time again. ‘She’ll be looked after then.’

We had no idea that what was being suggested amounted to human trafficking or that such a marriage would never be recognized. In good faith and desperate to ensure my survival, my mother handed me over to a broker. It would prove to be a naïve and terrible mistake. I was just 26 and spent two agonizing months with a handful of other North Korean girls being put on display in a rundown house in a small border city. None of us were allowed to speak to our families or leave. I was tired, lonely, and starving. At night, the broker forced us to have sex with him. ‘If you refuse,’ he’d say, ‘I’ll call the police and have you sent back.’ We knew ‘back’ meant North Korea, prison and torture, perhaps even death. We all had to do whatever he asked. I was so ashamed; I could hardly even look at the other girls. None of us could bear to talk about what was happening to us.