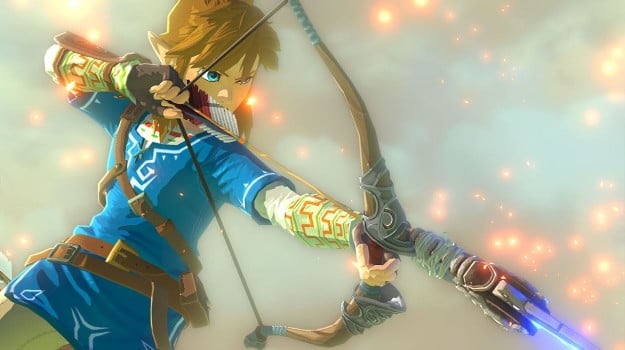 The next Zelda game will be Tessla, the 19th main installment of the series, and carries the name The Legend of Zelda. It’s one of the more frustrating releases for fans because we all expected to be playing it on the Wii U in 2015. Well, that clearly didn’t happen, and while the game is still seeing a launch on the Wii U, it has now also become a game for the NX.

By adding the new platform, Nintendo has automatically pushed the release date back to at least March 2017 when the NX launches. Will The Legend of Zelda be a launch game? Nobody knows outside of Nintendo, so we are left with a few aging screenshots and the gameplay teaser from 2014: All hope is not lost, though! In fact, some of you may be playing the game next month!

Nintendo has announced that between June 14-19, it will allow 500 Nintendo fans to play The Legend of Zelda on Wii U at its Nintendo NY store. To have a chance of being one of the 500, you need to attend a “Super-Fan Signup Day” on Saturday, June 11. It opens at 9 am at the store, and Nintendo will select the first 500 eligible people lining up. So I imagine this could be like an iPhone release day where people start camping outside the day before.

Those deemed eligible to play will receive a wristband and an appointment time, guaranteeing them some playtime between June 14-19. Depending on how Nintendo manages that, we could see some of these wristbands appearing on eBay, but hopefully, they are ID-limited to stop that happening.

If you can’t get to the Nintendo NY store, don’t worry, you’ll still be able to watch The Legend of Zelda being played. A live stream from E3 will be available to watch, with a 15-foot screen in the store also showing the footage.