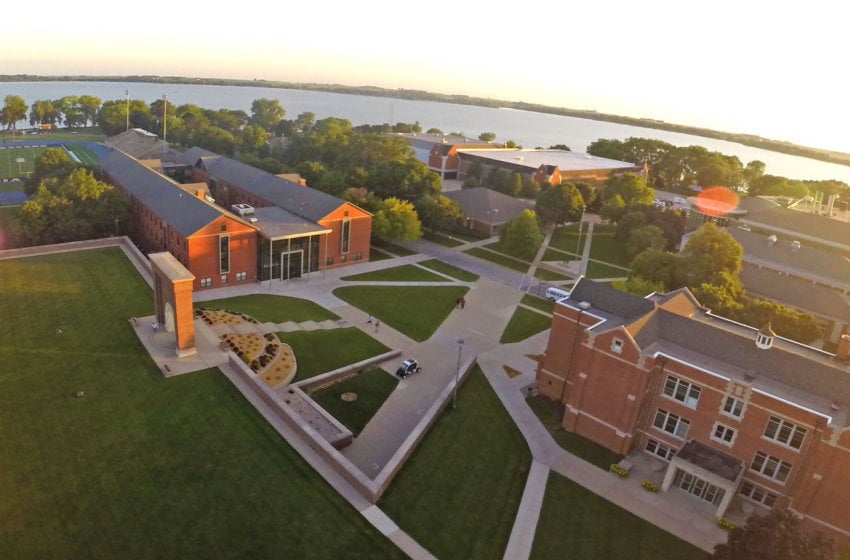 The president of Buena On Dav  Vista University announced last week he had made the “gut-wrenching” decision to step down to assist his adult son, who has autism. Frederick V. Moore has been president of the Storm Lake, Iowa, school since 1995. He told the university board that he would resign at the end of June 2017 to relocate to Florida to join his wife. Their son has lived in a special-care facility in that state for the past three years.

Some counties in Nebraska have no attorneys whatsoever, and, no, that is not a good thing. “The decision to leave BVU has been more than difficult; it has been gut-wrenching,” Moore said. “I love this university and what it does for students and the broader community.”

African culture to be the focus of celebration at Creighton

Creighton University will hold its first Africa Rising Week from Sept. 20 through 25. The six-day stretch of activities will celebrate the richness of African life and Africa’s influence across the world. The program is one of the first grant recipients under the Creighton Global Initiative envisioned by the Rev. Daniel Hendrickson, Creighton’s president. Among the events and activities will be discussions by former refugees beginning at 6:30 p.m. Sept. 20 at the Harper Center, an African Festival in the Jesuit Gardens from noon to 2 p.m. Sept. 24 African Catholic Mass at 4:30 p.m. Sept. 25 at Creighton’s St. John’s Church. Africa Rising Week will be overseen by Creighton, the African Studies Program, and the Creighton African Students Association. 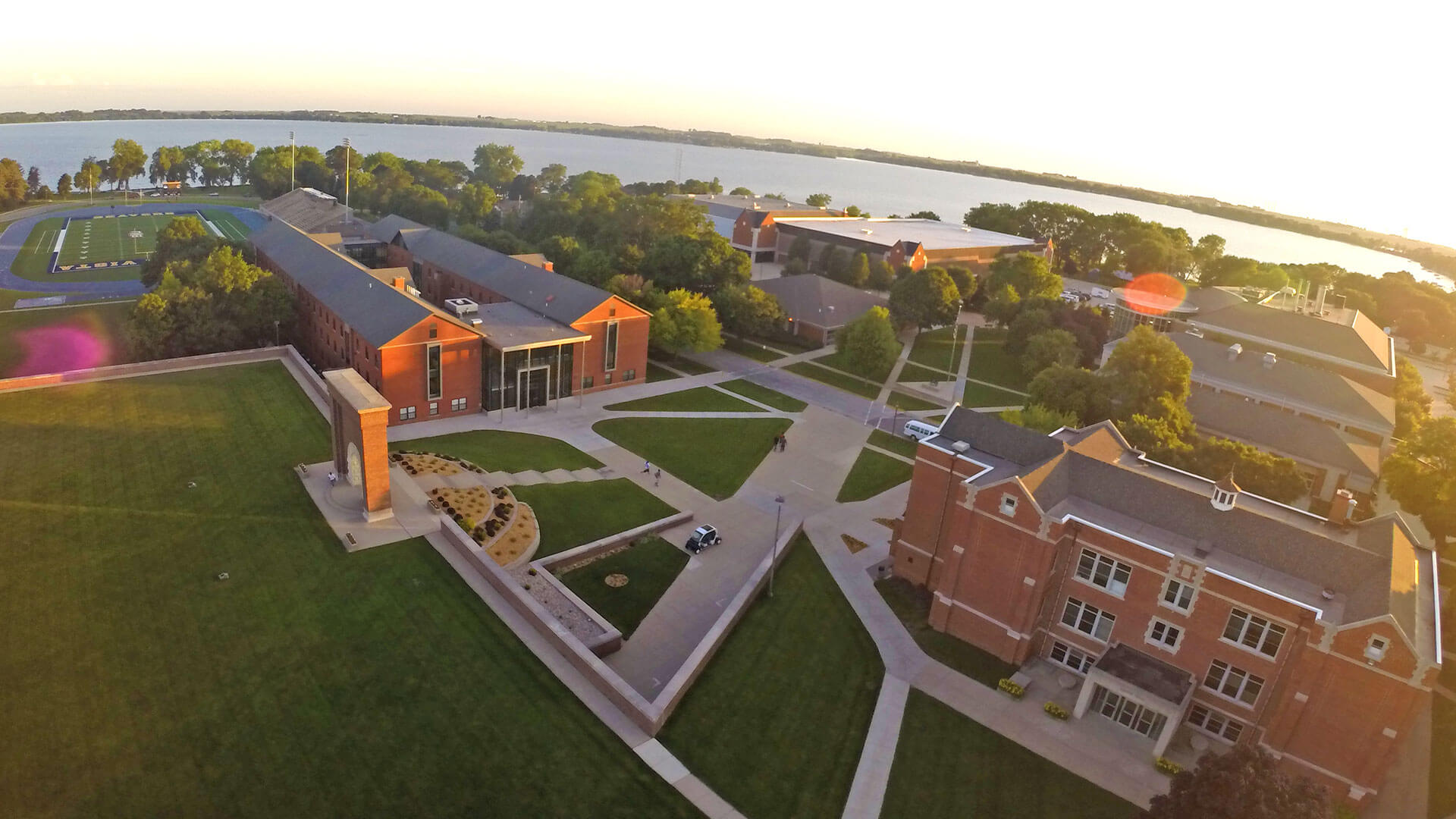 The University of Nebraska at Omaha will hold a competition titled Through Our Words: Creative Writing Contest in Spanish for Nebraska students in fifth through 12th grades.

Organized by UNO faculty members, the contest celebrates the Spanish language and encourages its creative use. Students in grades five through eight may submit poems of no more than 140 characters or short stories of no more than 300 words, written in Spanish. The short stories should be inspired by a work of art housed at Omaha’s Joslyn Art Museum or El Museo Latino in Omaha, with the name of the art and location included in the submission. Students in grades nine through 12 may submit nonfiction personal narratives of 250 to 500 words written in Spanish with the theme Universidad: Una history personal (“Diversity: a personal story”). Students who place first and second in each category and genre will receive a small award.

Categories include grades five and six, grades seven and eight, grades nine and 10, and grades 11 and 12. Students should not submit writing translated through a website or software.

Metro to offer robotics classes for students at Do Space

Metropolitan Community College will offer a series of robotics courses at Do Space this fall. The series, titled Robotics for Kids, is available at three skill levels. Beginner and intermediate courses last four weeks and start Saturday. Students can choose Saturday or Sunday classes. The advanced course will be offered on back-to-back weekends starting Nov. 5.