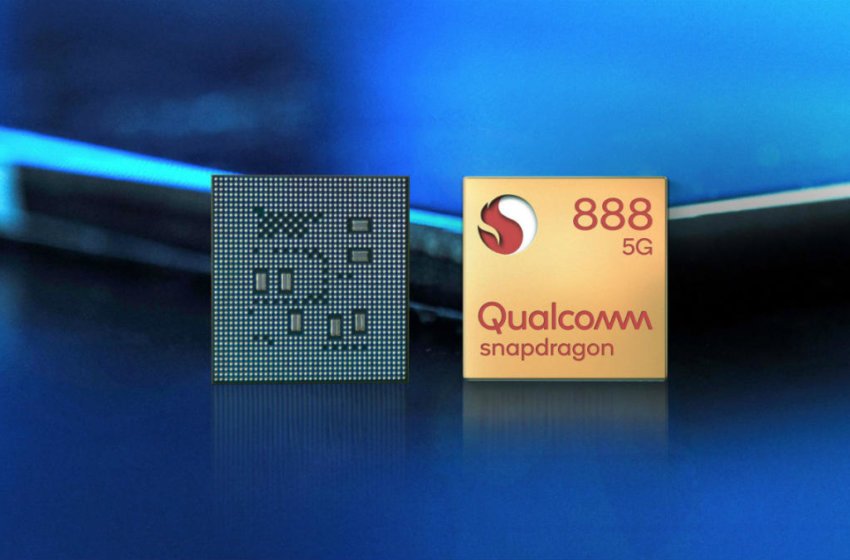 In terms of the ever-evolving industry of consumer electronics, Qualcomm Snapdragon 410 and Snapdragon 600 processors are already ancient histories. The US semiconductor manufacturer is well-aware of that fact and has just introduced their successors, the Snapdragon 410E and Snapdragon 600E. However, unlike their mobile predecessors, these chips are designed for what the San Diego-based company describes as “embedded devices,” which is basically just fancy industry talk for Internet of Things (IoT) gadgets. 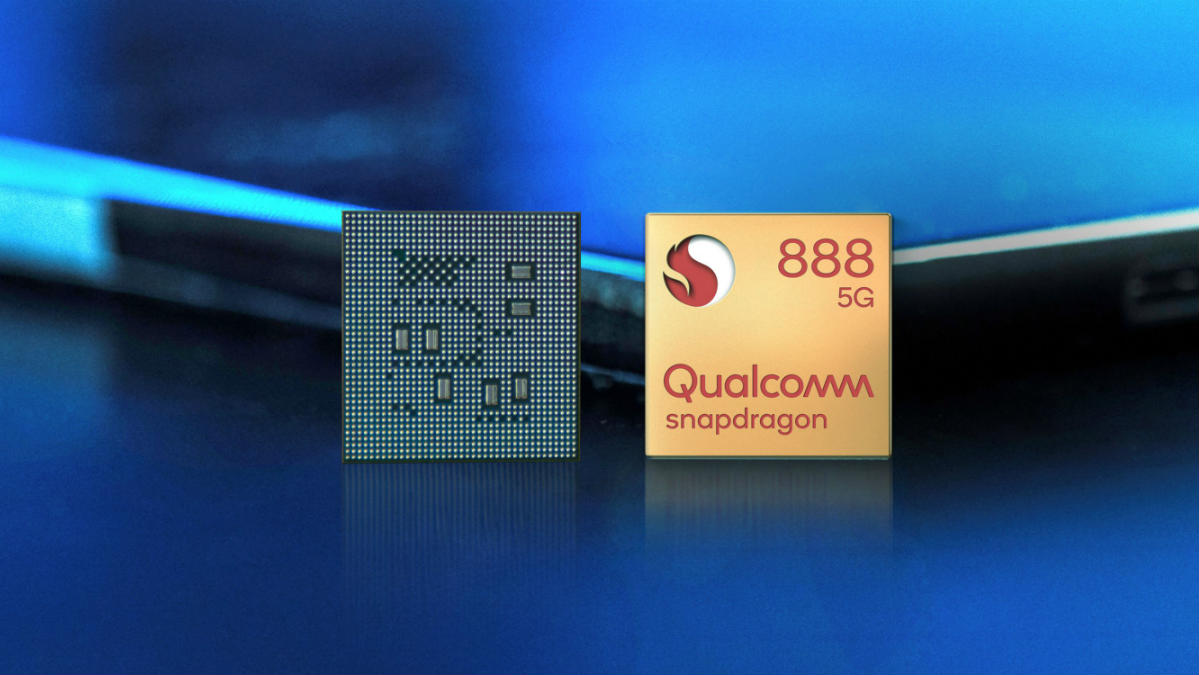 Not only will these two chips hopefully facilitate the manufacturing process of innovative home improvements such as smart picture frames, door locks, dishwashers, and refrigerators, but they’ll do so on multiple levels. Namely, the Californian firm also announced its new partnership with the American Fortune 500 company Arrow Electronics, bringing Snapdragon 410E and Snapdragon 600E to all smaller businesses regardless of their manufacturing capacities and resources. In other words, even smaller startups working on IoT devices will soon have access to Qualcomm’s latest creations as they won’t have to place orders in tens of millions to take advantage of these two chips. More specifically, Qualcomm revealed that Arrow Electronics would ship orders as small as 100 units which means that Snapdragon 410E and 600E will be accessible to everyone. This is significant not only because it can drive industry growth but also because it’s the first time in the company’s history that a third-party distributor will be selling individual Snapdragon CPUs.

The Snapdragon 410E is a 1.2Ghz quad-core system-on-chip (SoC) with an Adreno 306 GPU, Bluetooth 4.1, GPS, and support 802.11 b/g/n specifications for wireless local area networks (WLANs). The 600E model is a bit more powerful and versatile, boasting a 1.5GHz quad-core processor, Adreno 320 GPU, Bluetooth 4.0, GPS, and 802.11 a/b/g/n/as support. It’s worth noting that power isn’t everything when portable devices are concerned. Hence, while the 600E will probably be a better option for something like a smart fridge, the 410E will likely be a better fit for a wearable powered by a limited battery. In any case, both chips are pretty similar to their mobile counterparts, which isn’t surprising given how they were based on them. Speaking of mobile SoCs, Qualcomm has recently announced that it’s once again pushing its boundaries with the Snapdragon 821 chip.