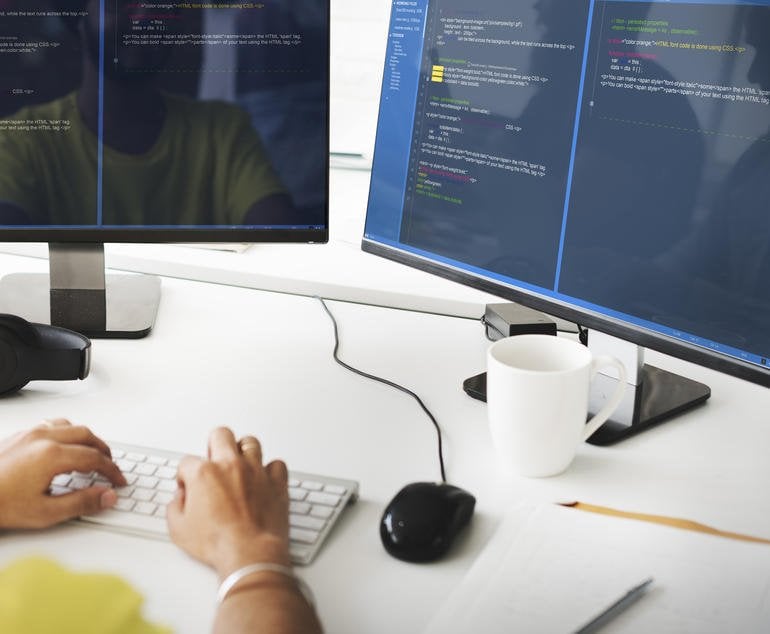 While much of the focus on low-code development is on users like developers, the so-called ‘citizen developers’ are only part of the story. Yes, the fact that anyone can build an app is important. Still, it’s also important to note that experienced developers and designers are key to delivering compelling tools to end-users. That doesn’t mean that developers can’t benefit from the tools and technologies that let us deliver low code solutions; it just means that they’re going to use them differently.

In my previous column on low code, I pointed to Salesforce’s mix of developer platforms to exemplar how user-based development can be made to work. This week they’ve brought out a fresh release of their cloud-based development platform, App Cloud. App Cloud Mobile is a mobile app-focused set of tools, with a mix of target audiences that add up to building front- and back-end tools that work with Salesforce’s data platform and APIs while taking advantage of the Heroku PaaS.

One thing that’s key to App Cloud Mobile is that we need to change how we build apps, as we need more developers. Kumar noted that “There’s a huge demand for apps on mobile.” And while there’s that demand, there’s also another set of demands that need to be met: “Apps need to be beautiful, they need to be secure, and they need to be connected to different data sources,” she said. While it’s easy to think of Salesforce as a CRM SaaS vendor, it’s spent much of the last few years building a hefty development platform and bringing in folk from developer-centric companies like Google and Microsoft to run the platform. That’s given it three different platforms which it can use to build low code applications with a focus on mobile.

The first, Force.com, is the direct descendant of its original APEX development environment, allowing you to build applications on top of the Salesforce service and its data. Closely related is Lightning, a set of components that can build applications inside the Salesforce 1 mobile app. Finally, there’s Heroku, a pioneering PaaS development platform that can quickly run bundles of code, as well as host data and API integration. 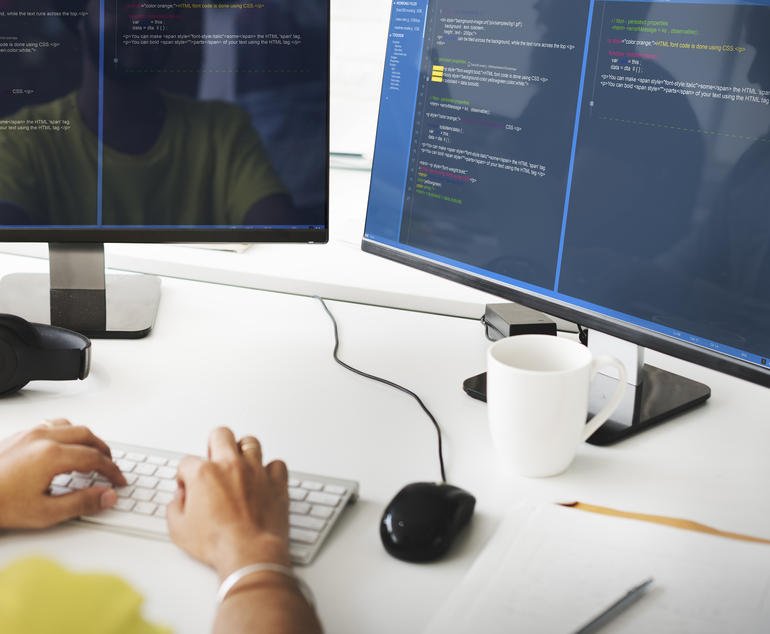 App Cloud Mobile bundles the three services together, allowing you to manage your users and your developers, controlling access to services and data while giving you a way of distributing code both inside and outside your business. Business users can use low code techniques to drag-and-drop Lightning components into applications, while developers can continue to use their choice of tools and languages — making it possible for both developers and users to collaborate on new apps.

At the heart of the bundle is an SDK that handles identity, securing data access. Developers building end-user apps can work with familiar technologies like Apache Cordova to build code that will run on any mobile platform, using HTML, CSS, and JavaScript. External data and APIs can be brought into an app using Heroku Connect, which lets you map fields between databases, as well as linking code to Salesforce data. With Salesforce at the heart of the platform, there’s a strong focus on understanding customer interactions, and you can analyse how users are working with an app.