“Independent small businesses often define a neighborhood, and they need our help, lest they become the most recent victims of displacement as the economy booms. I expect a Legacy Business Preservation Program will give businesses a fighting chance as commercial rents increase,” said Councilmember Lisa Herbold. “It would be absolutely devastating to see a neighborhood business district become chain stores exclusively.”

The Advisory Committee recommended that the City provide promotional and technical support for certain legacy businesses operating in Seattle. The Committee said that more needed to be done to determine what Seattle’s legacy business program would look like, including age and sectors of eligible businesses. Councilmember Herbold plans to amend the proposed 2017-18 City operating budget to develop a Seattle Legacy Business Preservation program and determine which businesses would benefit and which type of incentives would be provided.

“Seattleites can’t sit idly by and grouse about the fact that so many of our beloved small businesses are getting priced out of town without doing something proactive—whether that’s simply patronizing these establishments or giving their landlords legislative incentives to keep them intact,” says Mike Seely, who initiated a meeting with Councilmember Herbold upon realizing that over a third of the watering holes in his 2009 book, Seattle’s Best Dive Bars, had closed since its publication. “These legacy businesses represent our city’s populist history and soul; they’re miniature cultural institutions which encourage face-to-face interaction and genuine community-building.”

The volunteer Commercial Affordability Advisory Committee was convened by Mayor Murray at the City Council’s request, via a 2015 budget item, and developed a series of recommendations to address the rising cost of commercial space for small businesses, to activate public spaces for entrepreneurs, and to expand economic development throughout Seattle Fanz Live. 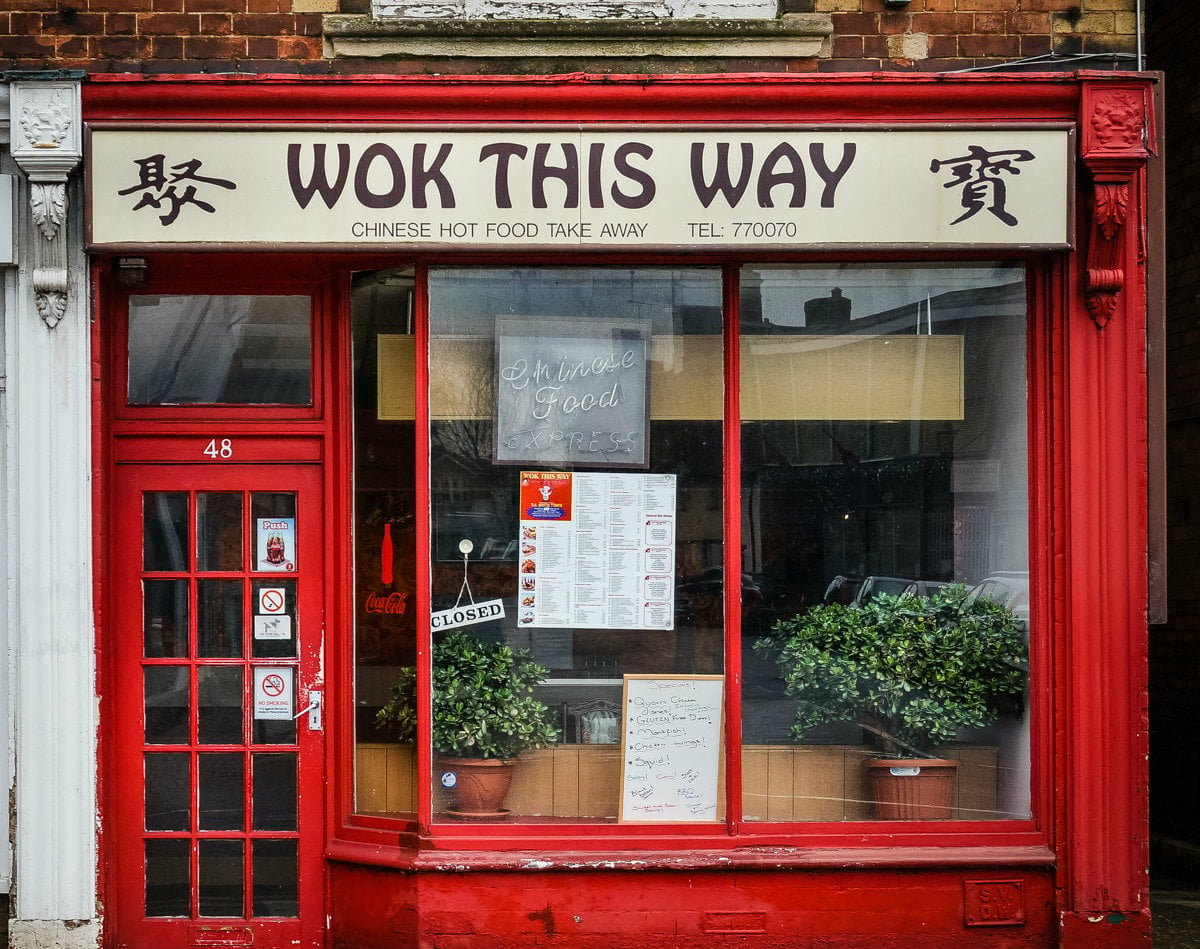 Eugenia Woo of Historic Seattle added, “Historic Seattle is pleased to hear that the Mayor’s Commercial Affordability Advisory Committee supports the idea of exploring a Legacy Businesses program in Seattle. Long-time businesses help define our unique communities by providing a sense of place and contributing to economic and community development. These neighborhood anchors help make Seattle ‘Seattle’ and are fine complements to newer small businesses. Promotional support of legacy businesses in the context of commercial affordability is a positive and inclusive path moving forward.”

“I am profoundly moved and grateful to learn that the voices of Seattle residents are being taken seriously and that the gathering spaces they cherish will be given support from the city,” said Jaimee Garbacik, curator of Ghosts of Seattle Past. “This translates our storytelling into legislation–words and art into action–and could give a handful of crucial community haunts a real chance at remaining accessible for generations to come.”