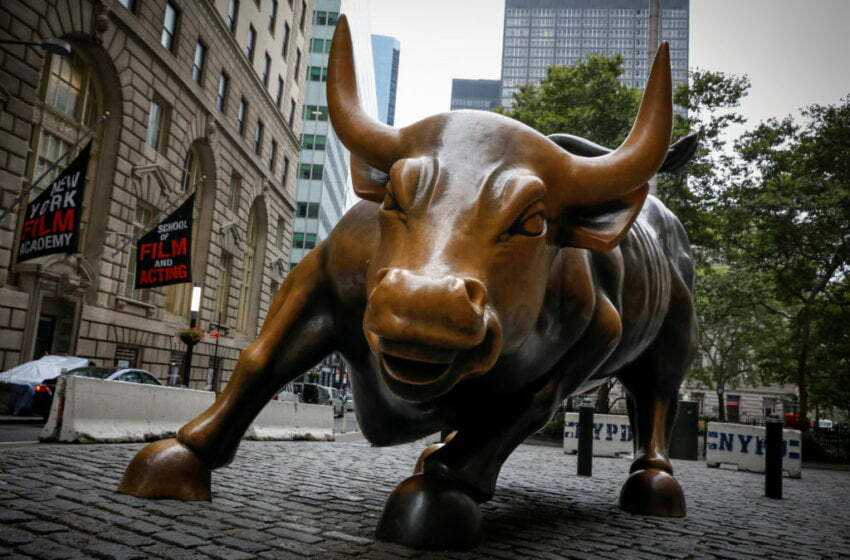 When this bull market is finally laid to rest, the following words should be inscribed on the headstone: Here lies the most unloved bull market in history. From its beginnings more than seven years ago, small investors never fully embraced this market. The best evidence of this is that flows into U.S. stock mutual funds were negative — meaning more money was withdrawn than invested — in six of the seven years since the bull market began in 2009. This trend continued smack into this year, with August marking the 18th consecutive month of net withdrawals from domestic mutual funds, a proxy for small investors. Mutual fund investors have withdrawn $130 billion so far this year, which comes on the heels of an outflow of $170.8 billion in 2015. 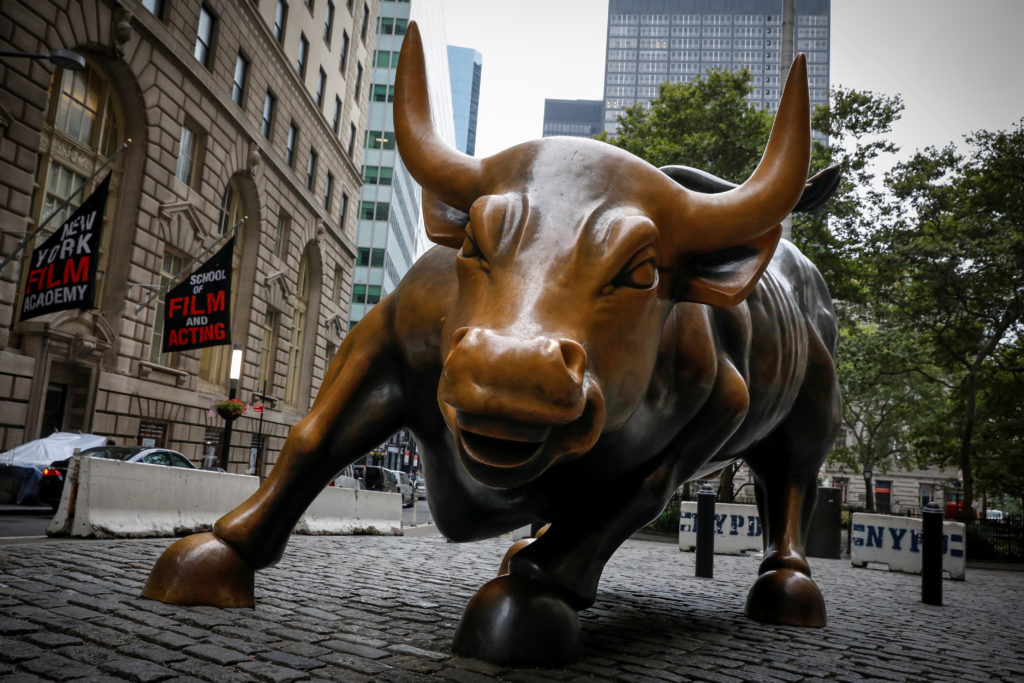 That’s a heavy dose of investor disdain considering that the Standard & Poor’s 500 Index is up 6.2 percent in 2016 and has gained 200 percent over this bull’s tenure. With millions of small investors turning their backs on stocks, the market’s continued upward march seems all the more remarkable. This situation prompts two questions. First, with stocks getting little or no help from Main Street investors, who, pray to tell, is buying? Secondly, and perhaps the better question is whether this bull market will continue without small investors.

As to the first question, the consensus among market experts is that much of the buying comes from large institutional investors, such as hedge funds, pension funds, endowments, and even large overseas investors. These folks get punk returns on relatively safe fixed-income holdings, so they load the boat with U.S. stocks. Pension funds, for example, can’t meet their future obligations to recipients with returns of only 1 percent to 2 percent from bonds.

“When you talk to large institutional investors, you quickly understand that they are in a desperate search for higher yields in the current low-interest-rate environment,” said Hugh Johnson of Hugh Johnson Advisors in Albany, N.Y. In addition to institutional buyers, corporate America has been on a stock buybacks binge for years. Companies in the S&P 500 Index spent more than $600 billion on stock buybacks in 2014 and more than $500 billion last year.

Share repurchases totaled $166.3 billion in the first quarter of 2016. It’s difficult to gauge what impact this buying has on the market, but buybacks can only help stock prices because they increase market demand.

As for the answer to the second question, it derives from the answer to the first. As long as the big boys on Wall Street continue to participate in the market, the odds favor the bull surviving a little longer — even without Main Street. I’m not casting aspersions on small investors. They had reason to recoil from stocks after enduring significant portfolio devastation during the dot com calamity of the late 1990s and again during the 2007-09 financial crisis. Many investors saw the value of their portfolios chainsawed in half during those bear markets.

“There hasn’t been a full-fledged return of small investors to stocks since the 2008 crisis,” said James Paulsen, chief investment strategist at Wells Fargo Capital Management. “Investors have a perpetual belief that at any moment, we could roll back over to another crisis. That has kept people more cautious and is reflected in negative fund flows.”