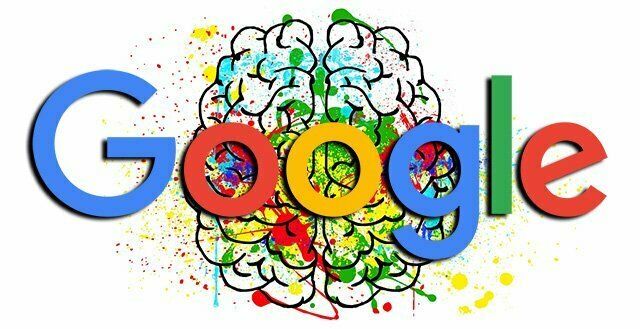 A major topic of discussion in the tech world is Artificial Intelligence, or AI as some call it. Self-learning systems have been adopted in various fields, ranging from self-driving cars to robotics. Google, the world’s most popular search engine, has now integrated its own machine learning system as a part of its search algorithm. Google feels that a self-learning system holds the key to handling search queries of the future with greater accuracy. Google’s AI system is called RankBrain, and it was launched back in October 2015. Its role was revealed to the world through an article on Bloomberg, which showed that RankBrain was already handling 15% of all Google search queries. 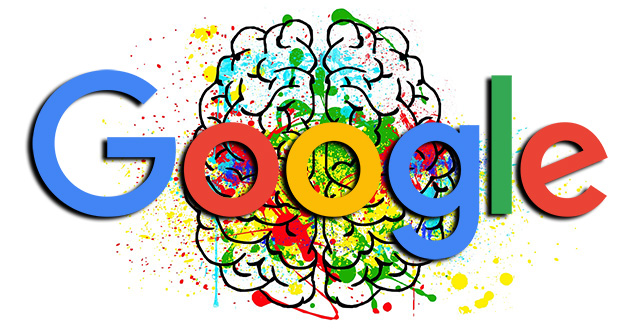 Chicago SEO Company Antonio Tooley, an authority on digital marketing, says: “RankBrain’s introduction will result in a convergence of sorts in the way Google and SEOs view great content. SEOs will now have to make a greater effort into understanding their audience’s complex needs.”

Summary show
READ MORE :
Inner Workings of RankBrain
So How Does This Affect the Way You Produce Content?
Long-Form Content

Any move Google usually makes has a profound impact on SEOs, bloggers, and web admins worldwide, as they aim to create content that ranks higher on Google’s search results. We have seen major upgrades like Google’s Panda, Penguin, and Hummingbird rolled out a few years ago. These updates aimed to weed out problems like duplicate content, keyword stuffing, irrelevant sites, eliminating exact-match keywords, etc. RankBrain is just another major step Google has taken towards increasing the quality of its search results.

Before we delve into exactly how you can create and optimize your content for RankBrain, let’s take a brief look at how it actually works. Being Mad. RankBrain was created to handle complex search queries. Google receives about 500 million searches each day. The queries are completely new to the platform, hence it has no idea how to deliver the best results for them. Google has what it calls deep neural networks of software and hardware. This simulates the web of neurons we have in our own brains. A vast amount of data is absorbed by these neural nets, and learning takes place. This kind of approach is known as deep learning. In the past, Google’s algorithms and rules were formulated by human beings; now, that has changed.

So How Does This Affect the Way You Produce Content?

You need to approach content creation in a way that’s similar to how successful businesses approach problems. Successful businesses focus on solving the issues of a particular target audience by understanding their needs and not focusing on the monetary aspect at any point other than for feasibility purposes. Similarly, you need to make sure you create content that is tailored to the needs of your audience. The content must be engaging, and the less you focus on what you think Google will like, the better.

Try to create long content that addresses numerous issues your target audience might have. If you are selling a product like tailored resumes, you can create a resource page detailing tips for creating amazing resumes, do’s and doughnuts from industry professionals, etc. There are plenty of possibilities. You will also want to rank for synonymous terms like CVs, curriculum vitae, etc. Long-form content will allow you to insert keywords naturally in the article. Gone are the days when you mentioned your main keywords three times every 500 words to rank. “Rank Brain uses co-occurrence to help deliver the most relevant results to users,” says Didit.com’s Steve Baldwin.