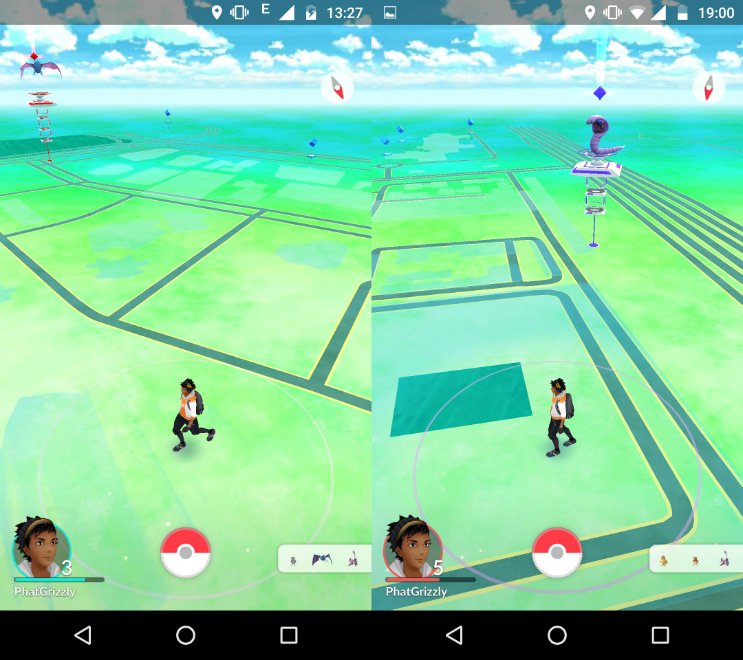 It won’t be saying too much if Pokemon Go has become a phenomenon less than a week. It needs no introduction, not anymore, not in India, not anywhere else. Although the game is not yet available in India, considering you’ve already downloaded the game through APKs (click here if you haven’t), it’d be safe to talk about the fabled level 5, which opens doors to those red, blue, or yellow-colored towers aka gyms.

The game itself offers almost no help in the complexities surrounding the world of pocket monsters. Life till level 5 is simple and easy. You walk around, catch Pokemon, collect items from Poker stops, and that’s it. Neat deal! It’s the moment you reach level 5 you realize it was not even the tip of an iceberg; it was just a speck of snow, perhaps. With this daily blog, I offer you a detailed first-person experience of the game.

For now, let’s check out what awaits you at level 5 and above.

The good old’ Professor continues to be as helpful as he was before. Or, in other words, not helpful at all. Professor Willow tells you how to join a team and visit gyms to train your Pokemon or fight to claim a gym. Team? Nobody told me it’s a multi-player game. Rightly so, it’s not. However, you’ll have to choose one team from Team Instinct, Team Mystic, and Team Valor. These teams follow different schools of thought, seemingly just a gimmick to support the gameplay. It doesn’t really matter which team you pick.

Team Instinct: These people believe their guts when it comes to a Pokemon battle.

Team Mystic: These people believe Pokemon has “immeasurably deep” wisdom and that Pokemon trainers need to respect and analyze that wisdom.

Team Valor: These people are all about going all out in a battle. They believe Pokemon are powerful creatures. As we said earlier, it doesn’t really matter. It matters only when you want to train your Pokemon or fight some Pokemon. But how?

It’s time to hit the gym…

Well, not always. Even though it has been just a week since the game was launched, people have played it as their lives depend on it. While you reached level 5, some people are already at level 10 or maybe higher. When you enter a gym with someone at level 8, 9, or 10, you should expect a Pokemon with Combat Power over 400 or even 500. In my case, I took pride in my Growlithe with 158 CP. Entering the gym, I realized I was up against a Golbat with 379 CP. I don’t tarealized anymore. And my Growlithe is virtually in a hospital.