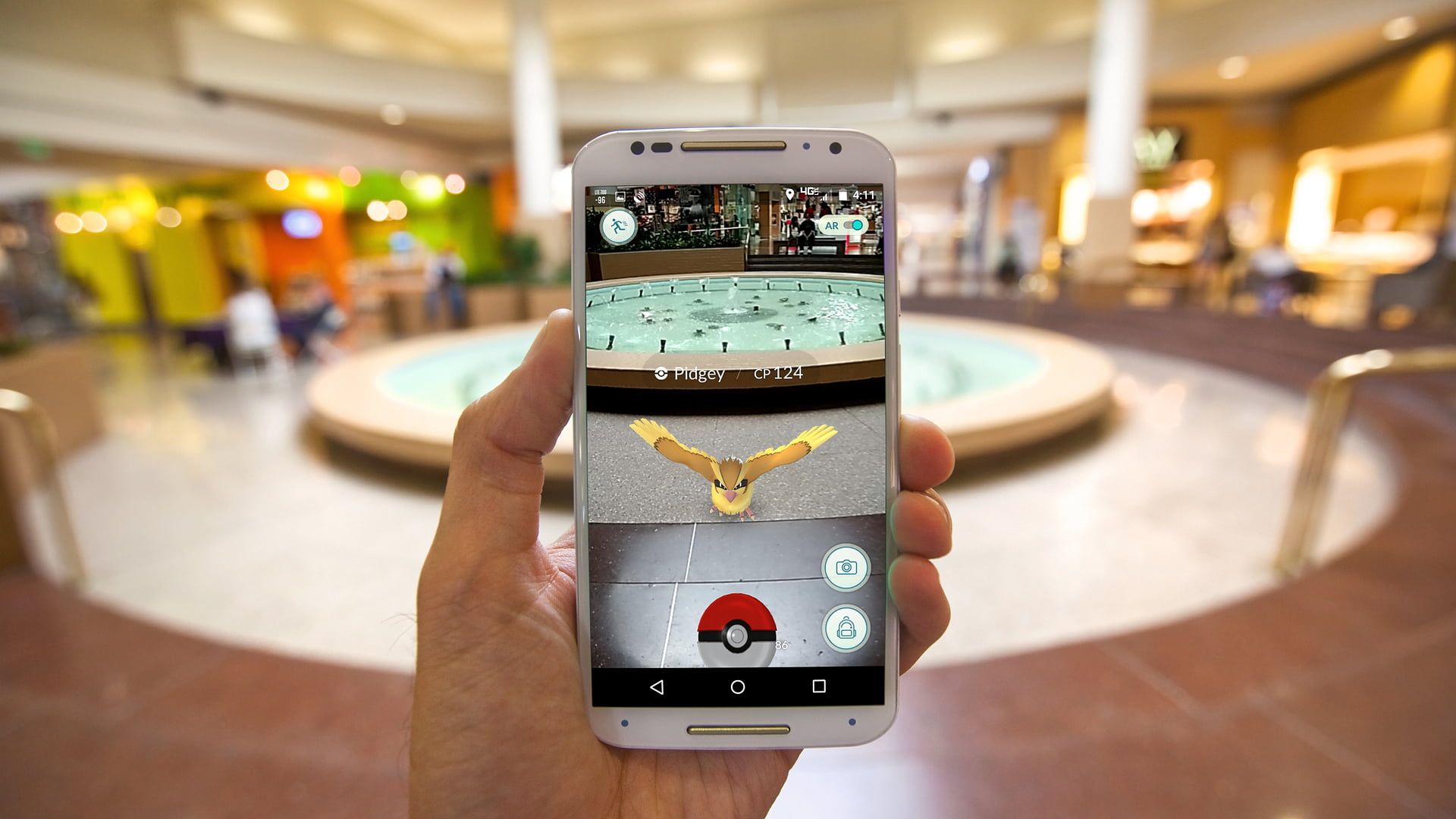 A recent survey backs sales lift, but a data expert doubts the usefulness of tracking ‘anomalous’ visits. The Pokémon Go craze is a Extra Update boon for digital marketers, right? Maybe yes, maybe no. That is, a recent survey indicates that the game is generating some sales at businesses. However, one marketing data expert contends that the game’s location data is too atypical to be very useful for predictive marketing.

Chicago-based Slant Marketing recently conducted an online survey of 500 game-playing U.S. respondents via Amazon’s Mechanical Turk. While the survey raises almost as many questions as it answers, it is one of the first to validate the idea that businesses’ sales can be stimulated by Pokémon Go-driven visitors. In short, Slant Marketing VP and GM Chris McGuire told me the survey looked at the kind of Pokémon Go-related behavior that can increase sales, behavior like visiting a store or restaurant.

The survey found that each game player spent an average of $11.30 for every Pokémon-related visit to a business. Of course, the amount varied by the business since the purchase might be an extra drink or two at a bar but only a small bottle of water at a convenience store. The survey did not separate sales resulting from location-specific “lures,” which businesses can buy for 99 cents for half an hour to attract characters and attract players looking for those characters. It also did not differentiate sales resulting from nearby PokéStops or Gyms, which are popular character-attracting locations established by the game’s engineers, not businesses.

But here’s a key stat: it found that 48 percent of respondents who went to business locations because of the game stayed 30 minutes or longer.

Some businesses already offer discounts, such as giving a price break if a player shows a screenshot of the location with a character overlaid, thus confirming participation in the game. Many businesses also promote these discounts on social media, so some players’ likely visits generate word-of-mouth to encourage others.

By type, 86 percent were restaurants, 47 percent were coffee shops/cafes, 38 percents were groceries or convenience stores, 26 percent bars/pubs, and 23 percent clothing/accessory stores. Slant’s McGuire pointed out to me that, based on these stats, Pokémon Go-induced sales could be better for companies with multiple locations so that game-related promotion can be spread across locations. Also, a visitor might venture into the same coffee shop in a different location if she visited a similar one elsewhere because of the game. That’s the foot traffic angle. Digital marketers might also be salivating at the prospect of the data that Pokémon Go is generating. Still, at least one data expert thinks that, at least for now, its value may be overblown.