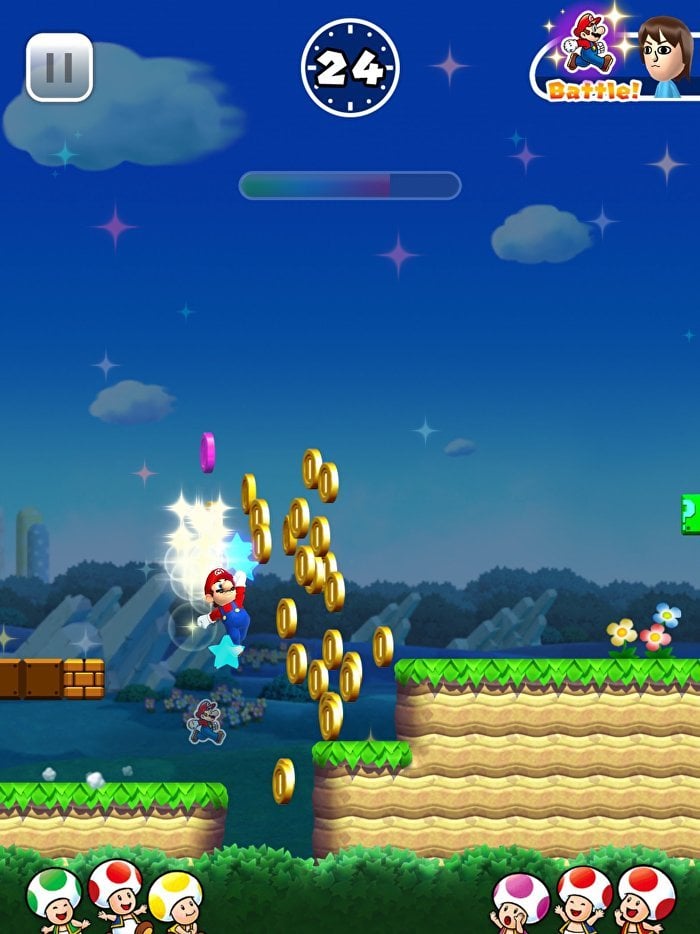 For those who have been following the games Unique Press industry closely over the past decade or so, watching Shigeru Miyamoto take the stage at Apple’s iPhone 7 event in California last week felt like a cheese-induced fever dream. Of course, we’ve all known for some time that Nintendo’s stance on mobile gaming had softened to the point that a long-term partnership with DeNA and the phenomenal launch of Pokemon Go had become possible. Seeing Miyamoto announce what will likely be one of the company’s most important launches of the year on Apple’s stage, though, took Nintendo’s new approach to mobile out of the realm of abstract knowledge and into the realm of concrete reality.

Plenty of analysts and commentators have, of course, argued for Nintendo’s engagement with mobile games for years. What is very clear from Super Mario Run’s announcement is that Nintendo is still utterly determined to do mobile on its own terms and nobody else’s. I’ve written before about how Nintendo sees mobile as a complementary business to console gaming – with mobile titles using established, well-loved console IP to drive their success. In turn, drumming up interest in subsequent console games through their broad reach and accessibility. Where much commentary has focused on mobile as a threat to console, Nintendo sees the potential for a virtuous circle. To realize that, however, Nintendo has apparently decided to take on a herculean task; Nintendo wants to change how the world consumes mobile games.

Many things about Miyamoto’s appearance at the Apple keynote were interesting, from the overt statement made by Nintendo’s most famous creator turning up on Tim Cook’s stage to the still-unclear nature of the iOS exclusivity for Mario’s mobile debut. Perhaps the most interesting thing is that Nintendo has chosen to eschew the well-established free-to-play models used almost universally in the mobile space. We don’t know the exact details of the game’s business model yet. Still, Miyamoto was adamant about his desire to avoid the microtransaction models that have become the foundation of mobile gaming. Instead, some up-front payment – perhaps not at the point of purchase but early in the user experience – seems to be planned.

If almost any other company did this, I would probably dismiss it out of hand as naive and doomed to failure. Whatever your personal feelings on free-to-play may be – and there are undoubtedly lots of bad, abusive F2P games out there, have led to many people feeling justifiably “burned” by the model, effectively the only model works on mobile. Right now, there is a market for one premium game on mobile devices, and that’s Minecraft. Everything else that tries to put a price tag on itself in Apple’s App Store or Google’s Play Store sinks without a trace. In the early years of the App Store, developers regularly lamented the “race to the bottom” in mobile game pricing and waged several doomed (and often ill-conceived from the outset) efforts to revive premium games on mobile devices; more recently,,, such efforts have become rare. Nintendo is turning up fully armored and equipped to a battle that was already lost long ago.